Saint Walstan, the patron-saint of farmers, farmhands, haymakers, herdsmen, farms and farm animals, is often in my thoughts as I trim hooves, mow the pasture, or put up fences! According to legend, St.Walstan was born around 975 A.D. to Benedict and Blide, nobles related to the Royal Family. 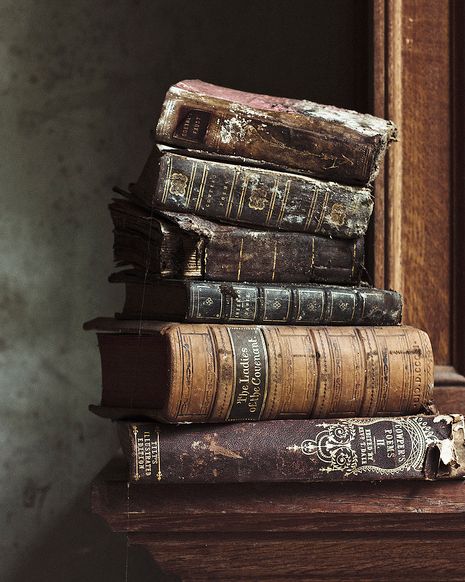 His parents, who possessed a library, fostered little Walstan's love of reading. He especially liked the Holy Scriptures, impressed by the verse in the Gospel of Luke, Whosoever that forsaketh not all that he hath, he cannot be My disciple. Walstan decided, at the early age of seven, to renounce all, for the love of God.

Shortly before his thirteenth birthday, he told his parents that he must leave their home forever. Warned by an angel in a dream of their son’s destiny, Benedict and Blide consented to his wish, though they grieved in their hearts

Known as Walstan the Generous, he lived in county Norfolk, which lies in East Anglia, bordered by the North Sea to the east and the north. In his travels he gave away all his worldly possessions and dressed like a beggar. A man named Nalga who owned a large farm offered Walstan work, and this young man of God became a farmhand working on Nalga’s lands until the end of his life

The only gift of remuneration he would accept from Nalga were two white calves and a wagon as an angel had commanded him to do so. When he died, in 1016, he was placed on the wagon, and God guided the calves. When they stopped three times in their travels, holy springs with clear water gushed forth at each place...Taverham, Costessey, and Bawburgh.

During his life he healed many peasants and animals, and after his death the water from the three wells and the surrounding moss is said to have healed many more beasts and humans.

His sites remained destinations of pilgrimage until the Reformation, when his relics were destroyed in 1538. But the villagers of East Anglia never forgot him and continue to this day to flock to his holy wells. St. Walstan's well in Bawburgh, Norfolk (source - Evelyn Simak from
St. Walstan's Day is celebrated each year on the nearest Sunday to May 30 (his feast according to the old calendar) Posted by GiniRifkin at 1:36 PM