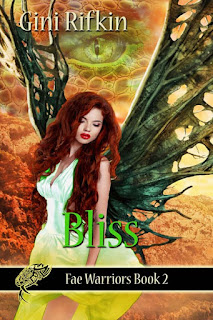 Fae Warrior, Bliss Goodeve, fires up her empath skills to help Mother Nature battle the Reptiles invading Earth. But when it comes to her new human partner, Nathaniel Winston Calhoun, Bliss would rather make love than wage war. A man of mystery, he even makes horn-rimmed glasses and a white lab coat look sexy.
Nate admits to being a brainiac, at least that’s the persona he shows the outside world. If his boss discovered his checkered past, life could get complicated. The bad boy in Nate wants Bliss in the worst way. The scientist in him calculates high odds of being left brokenhearted.
After one Reptile goes rogue, it’s up to Bliss, Nate, and an alien critter named Noodge to bring him down. But time is running out, and things are heating up—especially romantically. Bliss is all for living in the moment. But will that be enough for Nate?

Noodge, such a sweet otherwordly protector... 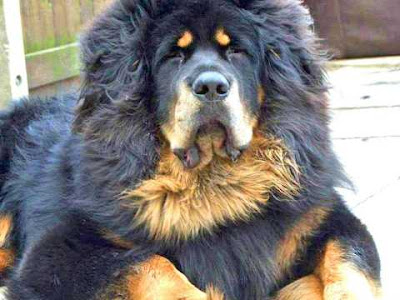 Until someone threatens the Fae sisters.
Then even the Reptile invaders run for their lives 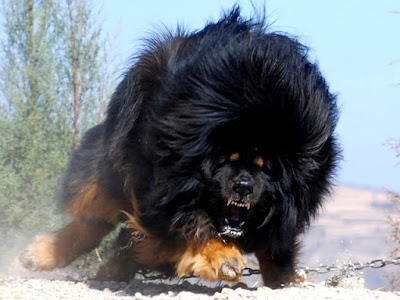 excerpt:
He wasn’t a muscled-bound jock who looked like he lived at the gym, but rather he was tall and lanky, with the broad shoulders and narrow hips of a Soccer Pro. Or on her planet, a three dimensional air jockey. She could watch those bad boys for hours.
“Does this mean you’ve come to terms regarding where I come from.”
“I’m not sure what you mean by terms. And I really don’t know where you come from other than out there.” He waved his hand around in the air. “I’ve had sufficient time to digest the concept, of course, but there’s still too much undiscovered data to come to a conclusion. But then we all have secrets.”
“Do we now.” Her favorite superhero, Bruce Wayne, he had secrets. Did Dr. Calhoun have an alter ego? Was there a bat-cave nearby, and someone equivalent to Alfred waiting for him?   “Have you been briefed on why I’m here, and what we’re up against.”
“Again yes. And again, still working on it. I try to keep an open mind. After all, I’m a big supporter of SETI. Did a “tour of duty” at the Lick Observatory for my postgraduate work.”
Lick, such a nice four letter word. And in her mind, one that did not conjure telescopes and long boring hours of record keeping with hopes of alien contact.

“So you see,” he continued, leaning against the doorjamb, arms crossed over his chest. “I certainly believe in the potential for you to exist.”

Posted by GiniRifkin at 1:40 PM No comments: 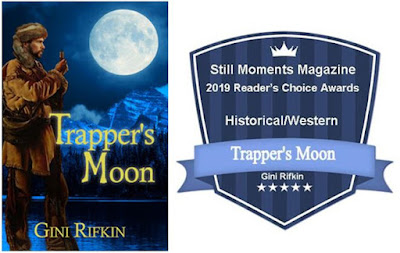 
The Wild Rose Press Author Link
Blurb:
As a free trapper, mountain man Kade McCauley is wary of the Hudson Bay Company. Their form of vengeance against those who are not part of the company can be deadly. When he and his partner are attacked, he fights back, only to discover one of his shots struck an innocent. A woman who touches his soul, and he will do anything to keep her safe.
While searching for her Native American tribe, Blind Deer crosses paths with Kade—with near fatal results. Once she is patched up, she decides it is safer to travel with him than alone Their uneasy alliance turns to genuine caring, but Blind Deer's past gets in the way, and she must choose between love or old obligations.
But nothing in life is carved in stone except the mountains, and those formidable peaks have been known to change the course of a man's life—or a woman's.
Where was Blind Deer? The water bucket and rifle were missing. Probably gone down to the stream.


Excerpt:
She had been at his side since the accident. He remembered hearing her voice and the stories she had told. He remembered fighting to come back to her. She had been his warmth and light. Her spirit his only sanctuary in the fearful world he’d roamed alone.

Opening the cabin door, he stood in the sun, soaking up the healing rays as he awaited her return, a vision to fill his eyes and heart. Instead, an Indian brave materialized before him.

The solitary man stood several yards away, clothed only in leggings, a loin cloth, and moccasins. The man stared back, formidable and unafraid. The white talons of his bear claw necklace glinted in the sun, reminding Kade of another brave and the eagle claw that had ripped his leg open those many years ago. The man’s face was slashed with red and black paint, adding a terrifying bit of decoration to the already threatening spectacle.

Armed with a Missouri war axe, bow, and knife, the solitary figure stood stock still, a painted bag at his feet. The feeling he thought himself invincible radiated from his stance and demeanor, although he made no move to attack.

Holy mother of God, what a way to start his first day out of bed. Kade didn’t feel fit to take on a lame rabbit let alone an unexpected Indian. As nonchalantly as possible, he glanced around for Blind Deer. Had this man already found her? Did she lie injured or dead nearby? If she were unharmed, he hoped she had the sense to stay hidden.

“Easy, friend.” Kade straightened to his full height and tried not to weave about. “We weren’t expecting company.” He fought to keep the man in focus. “But you’re welcome. We’ve always lived in peace, wishing no harm to anyone, and expecting none to ourselves.”

The stranger’s reply came first in Indian, and then in French. Unfamiliar with either language, Kade didn’t understand the man’s intent. The silence hanging in the air became increasingly uncomfortable, and Kade’s strength began to dwindle.Just as passing out seemed a possibility, he sighted Blind Deer approaching from behind their uninvited guest.

Rifle at her shoulder, she moved silently through the grass. When she was a few paces behind the man, she cocked the gun, and call out. The intruder appeared to recognize the language she spoke. From his topknot to his beaded moccasins, the warrior tensed for action and slowly turned around.

Sweat broke out on Kade’s forehead. Blind Deer only had one shot, and he had none. If she missed, they would both be dead before either could make a second move.


Posted by GiniRifkin at 2:57 PM No comments: