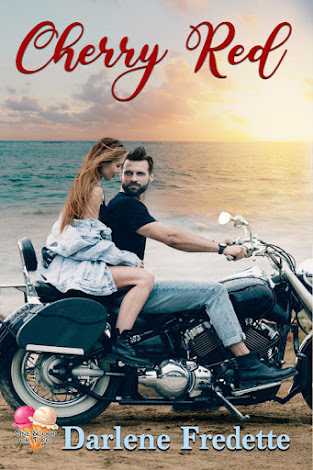 5 stars for this fun and tasty read.

Blurb: This summer, ice cream entrepreneur Carly Redd's only focus is expanding her business—until she's coerced into attending her ex's engagement party. Showing up without a date is unthinkable. She reluctantly agrees to be escorted by her brother's co-worker, although doing so breaks her rule of not dating firefighters.

The daughter of the town's fire chief should wear a Do Not Touch sign, but firefighter Noah Harding's interest blazed the moment he saw Carly. Agreeing to be her fake boyfriend is a no-brainer, but convincing Carly to trust him with her heart is harder than extinguishing a fire.

Overstepping the platonic-only rule is as dangerous as fire and ice swirling into a tempting combustion.

First of all, what a fun cover. This is a perfect little read to cuddle up with during the approaching Fall days. And it features ice cream and firemen…what more could you want?

The story brings together Carly Redd, who runs a local ice cream parlor, and Noah “Blaze” Harding, a fireman who runs her heart rate up.

Her father is a fireman, her brother is a fireman, and the guy who broke her heart was a fireman. Three strikes against Noah before he can even say “Hi”.  But fate brings them together when Carly is roped into attending an engagement party for an Ex, and Noah is volunteered as her date.

Carly has sworn off personal involvement with firemen, but how can she say no to handsome, thoughtful, and fun to be around Noah?  With the fire chief and Carly’s brother warning him off as far as dating her, maybe she won’t have to worry.

But Noah is persistent, just what we expect in our heroes. And although Carly has a few doubts about herself and her future, she also finds the courage to take a chance personally and professionally.

How they both overcome the obstacles, self-made and otherwise, offers a good story with ice cream experimentation and a motor cycle thrown in for good measure.

I always enjoy Darlene Fredette’s writing, and although a quick read, the characters were well developed and showed growth. A happy little escape

Author Darlene Fredette, resides on the Atlantic Coast of Canada where the summers are too short and the winters are too long. 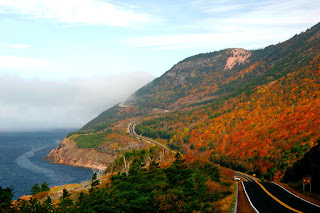 An avid reader since childhood, Darlene loved to develop the many stories coming to life in her head. She writes contemporary romances with happy-ever-afters. When not working on her next book, she can be found with her husband, her daughter, and her yellow Labrador. Darlene favourite pastime is taking summer day-trips to the Valley to soak in the small-town feel.
Finding the Write Words blog
Amazon Author Page
Darlene's website
Facebook
Twitter 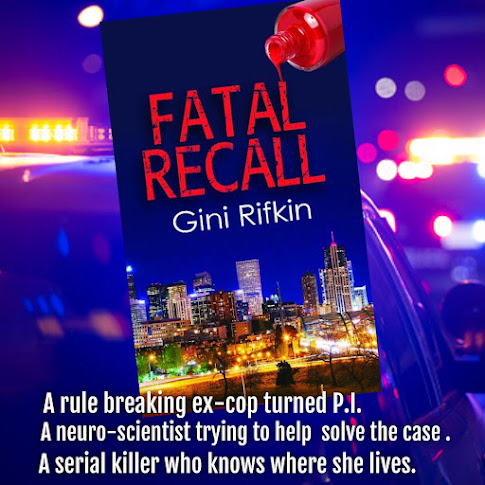 Hudson Kincaid prefers the wide-open spaces. But tracking down a serial killer means hanging out in Denver as he investigates neuroscientist Dr. Marilyn Monrose. So far, he can’t figure out if she’s city kitty in high heels, or a country kitten in cowgirl boots?

Marilyn’s experiments using ramped up virtual reality, captures the final moments of each murder victim’s life, a chilling discovery she’s trying to keep secret. The last thing she needs is a determined private detective barging into her lab—no matter how sexy he looks in his Stetson hat.

When word of her research is leaked to the press, Marilyn becomes the killer’s next target.

Now the woman Hudson races to save, is the one who has stolen his heart.

At NetGalley here
She never dreamed her experiments
could help the police. 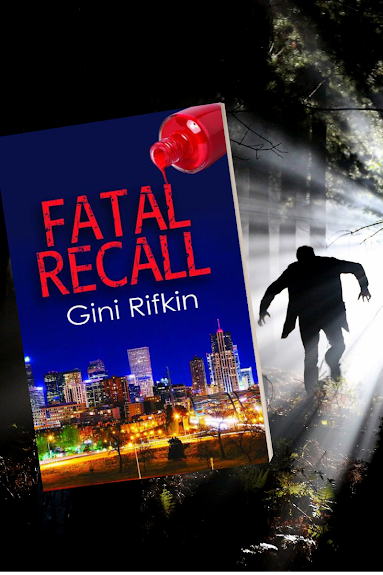 She never dreamed her experiments
would lead the killer to her door.
At NetGalley here

Posted by GiniRifkin at 9:32 AM No comments: 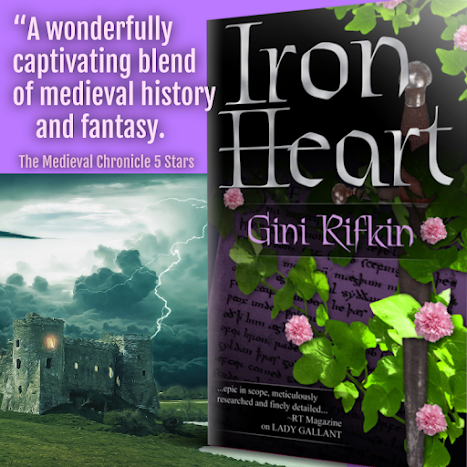 With the heart of a warrior and the soul of a poet, Faran Kilbraun travels far from home in search of the sword and shield of his ancestors. Protecting the ancient relics was his responsibility. Now, to regain his honor, he must recover the stolen artifacts and battle a life-long enemy. 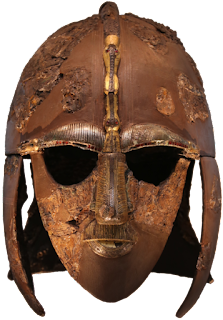 Posted by GiniRifkin at 4:55 PM No comments: 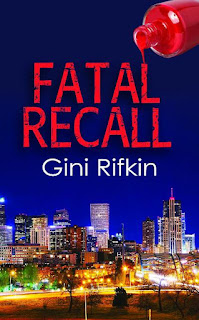 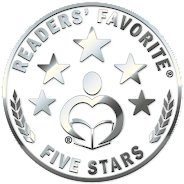 Thank you Lesley at Reader's Favorite.

Fatal Recall by Gini Rifkin tells the tale of Private Investigator Hudson Kincaid as he tracks down an elusive serial killer in Denver, Colorado. So far, the killer has left no clue about his identity and always seems one step ahead of the police. Kincaid must use all his experience to find the killer before he strikes again. His one lead is Dr. Marilyn Monrose: a neuroscientist whose virtual reality headgear enables her to relive the final moments of each victim.

Although Marilyn is drawn to Kincaid, she is far from impressed when he descends into her laboratory and begins to intrude on her research. She is determined to keep any details of her experiments confidential and makes Kincaid aware of the danger she would face if any of her research was leaked. As Kincaid's investigation deepens, Marilyn's work is disclosed to the media, and Kincaid’s journalist ex-girlfriend appears. The betrayal leaves Marilyn as the new focus for the killer, and it's up to Kincaid to save her.

Fatal Recall by Gini Rifkin has a gripping plot that will keep your attention throughout. The descriptive narrative is of an excellent standard, portraying a really dark and sinister atmosphere suited to the best crime novels. I loved the characters of Kincaid and Marilyn; the chemistry between them was excellent and their relationship developed perfectly. The scenes where Marilyn used the virtual reality headset added a very interesting layer to the plot. I also thought the backstory for Kincaid was superb as it gave us a clear insight into his thought processes.

There were so many moments of tension and I thought the scenes where we gained an insight into the cold and detached emotions of the killer were absolutely gripping. His disturbed, psychotic mind and his love for his cat, Princess, gave me goosebumps. The introduction of Kincaid’s ex-girlfriend, brought another layer of intrigue to the plot too. With its many twists and turns, I would highly recommend Fatal Recall. 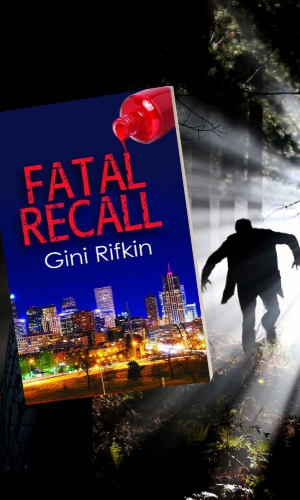 Hudson Kincaid prefers the wide-open spaces. But tracking down a serial killer means hanging out in Denver as he investigates neuroscientist Dr. Marilyn Monrose. So far, he can’t figure out if she’s city kitty in high heels, or a country kitten in cowgirl boots?

Marilyn’s experiments using ramped up virtual reality, captures the final moments of each murder victim’s life, a chilling discovery she’s trying to keep secret. The last thing she needs is a determined private detective barging into her lab—no matter how sexy he looks in his Stetson hat.

When word of her research is leaked to the press, Marilyn becomes the killer’s next target.

Now the woman Hudson races to save, is the one who has stolen his heart.

Posted by GiniRifkin at 9:57 AM No comments:

Yes it's August and the dog days of summer are made for relaxing in the shade and reading your cares away. 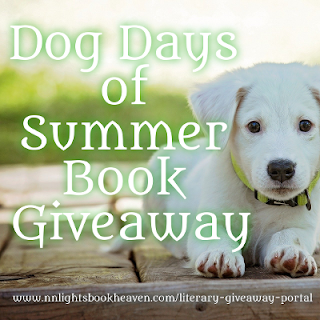 While enjoying the dwindling days of summer, enter the N.N. Light book and gift card giveaway.
ENTER CONTEST HERE
(then scroll down to entry form)
Win a copy of my book Victorian Dream 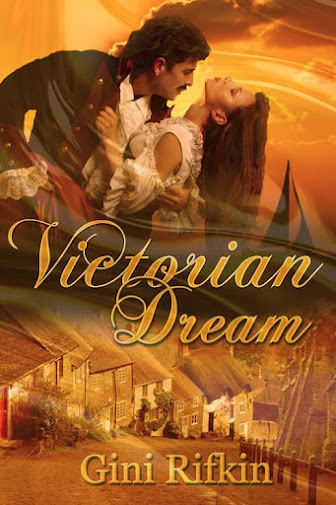 Trelayne St.Christopher, a cosseted young English woman, dreams of falling madly in love, just like the daring women in her purloined novels. Now faced with adult responsibilities for the first time in her life, she leaps at the opportunity to manage her father’s shipping business. But when she ignores her prophetic nightmares in favor of passionate daydreams, her best laid plans go terribly awry.

Emotionally scarred following the death of his wife, Yankee sea captain Walker Garrison bans romance from his personal manifest--shipbuilding is his only passion. The transatlantic partnership between Walker and Trelayne’s father seems a grand idea until her parents are critically injured and one of ’s crew turns up dead. On the trail of the man responsible, sets sail for . After meeting his new partner's daughter, protecting Trelayne and not falling in love with her may prove impossible.

ENTER CONTEST HERE
then scroll down to entry form 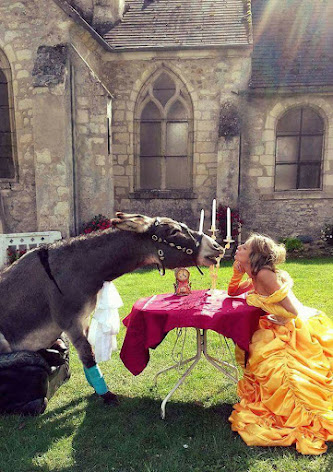 Posted by GiniRifkin at 9:10 AM No comments: