Samhain, my favorite night of the year.


Welcome to my circle.
Let all who stand within it be here of their own free will,
and accord in peace and love.

Samhain, pronounced Sah-ween, Sow-win, or Sow-wan (your choice, there aren’t a lot of Ancient Celts around to ask!) had its beginnings as pre-Christian festival of the dead. It was also the beginning of the New Year, and so the wheel turns.

Samhain became the Halloween we are familiar with when Christian missionaries attempted to change the religious practices of the Celtic people. Pope Gregory the 1st, suggested rather than wiping out Pagan holidays, they be converted to Christian Holy days. It didn’t work too well for Samhain. 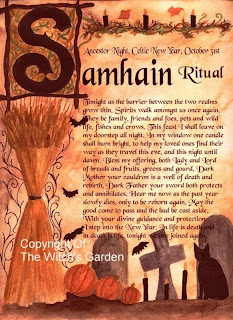 November 1st was soon called All Saints Day, and in the 9th century, the church tried again to supplant Samhain with a Christian feast on November 2nd called All Souls Day. But nothing stopped the traditional beliefs, and customs lived on in new guises.

The modern day customs we carelessly practice are not modern at all. The wearing of costumes, for instance, and roaming from door to door demanding treats can be traced to the Celtic period when it was thought that the souls of the dead were out and about, along with fairies, witches, and demons. Offerings of food and drink were left out to placate them. As the centuries wore on, people began dressing like the very creatures they feared, performing antics in exchange for food and drink. This practice called mumming, is now called trick-or-treating.

But although we only play at wanting to see monster on Halloween, it is best to remember that on this night, the veil between the worlds is thin, and spirits are roaming in earnest. The gates between the worlds are open wide. And while we seek the Ancient Ones, with open hearts and open hands to honor our beloved dead and to receive the blessing of the universe, there are malevolent spirits abroad as well. You stand at the doorway of the New Year in a place that is not a place and a time that is not in time.

In this doorway we are neither in the past or the future, nor are we in our accustomed world, but are in the eternal present in the Summer Lands, lands of the Dead, the Realm of Ancestors, the Island of Avalon.

So, as you go innocently about on Halloween, best keep watch over your shoulder, and don’t be stingy with your gifts to the gods!
Happy Samhain. Happy New Year.
www.ginirifkin.com
http://ginirifkin@blogspot.com
Facebook Gini Rifkin/author 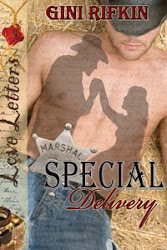 Posted by GiniRifkin at 2:06 PM No comments: 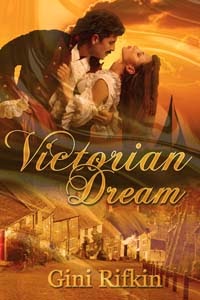 Murder, Mayhem, and a Marriage of Convenience...


Victorian Dream, my March release from The Wild Rose Press, got a 4.5 star review from Still Moments Magazine. Full review will be featured in...Between the Pages...in their December publication.


Posted by GiniRifkin at 4:16 PM No comments: 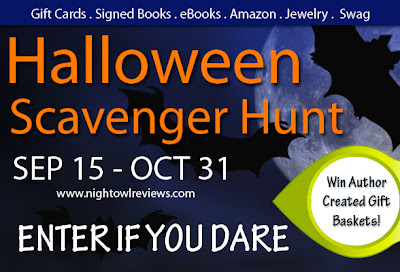 
Wishing you good luck,
and a spooky good time.

Posted by GiniRifkin at 2:37 PM No comments: