Can a PI in cowboy boots
and a neuroscientist in high heels
prevent the next murder?
Fatal Recall
A contemporary romantic thriller.
Coming this year from
The Wild Rose Press

Posted by GiniRifkin at 9:21 AM No comments:

5 STARS from Netgalley for A Cowboy's Fate

A new beginning,
that's just what Britannia needed.
Even the Tarot cards agreed. 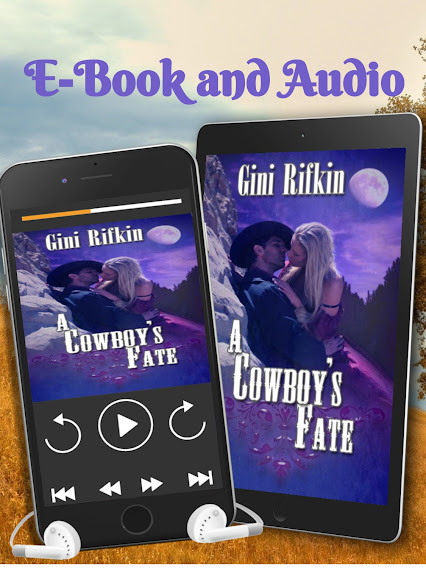 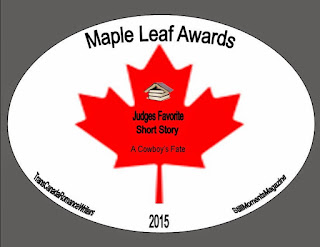 Colorado, 1880
Kicked out of England for offending the Royal Family, Britania Rule heads for Leadville, in the Colorado backcountry. Passing herself off as a highborn lady, she pursues her dream of opening a parlor of spiritual enlightenment.
Cody James, her guide, thinks he must be half-
crazy to hire-out to a female. But his luck at the gaming tables has run dry, and she’s his meal-ticket out of town. Betrayed by the only woman he ever loved, and shot and left for dead by a man he once called friend, Cody declares himself a loner. 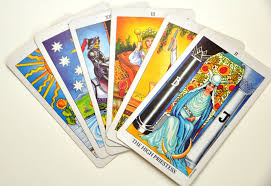 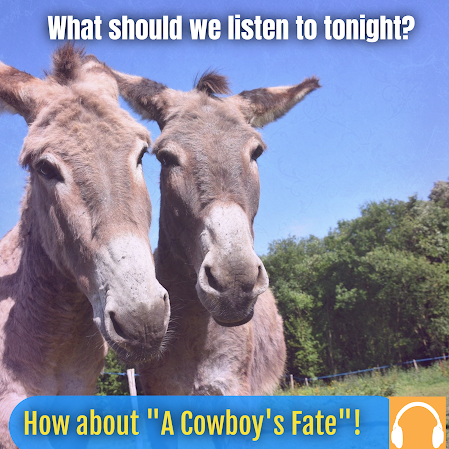 45 Giveaways in May contest!

How can it already be the month of May?
Here we go with another great N.N. Light contest. 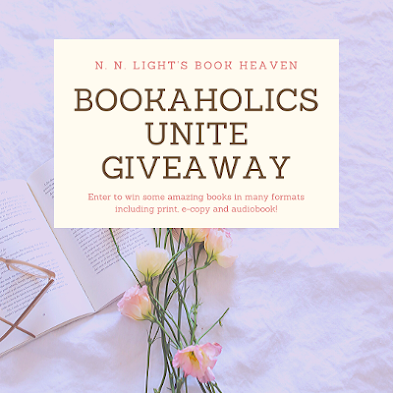 Don't miss out on a copy of
Portence: Fae Warriors book 3 . 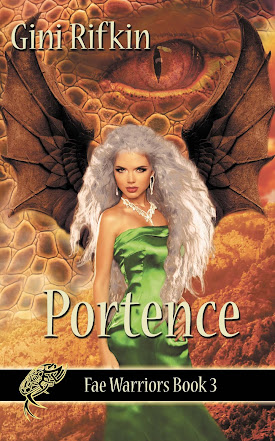 Read about three Fae sisters who are identical except for the color of their hair, their taste in partners, and their choice of weapons.
All three books stand alone so each is a fun read.
Enter Contest Here
Malachi--Portence's partner and former lover! 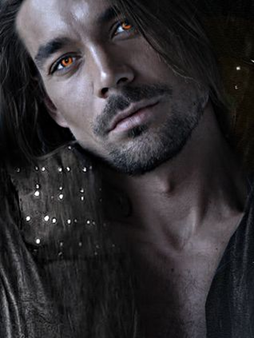 Portence and her sisters, as well as their Earth partners, are in a fight for their lives. When Malachi's magic is stolen and his life is in danger, will she discover the path to her future is bound by both love and duty?

Posted by GiniRifkin at 8:17 AM No comments: