5 STARS for Undercover Outlaw from Long and Short Reviews 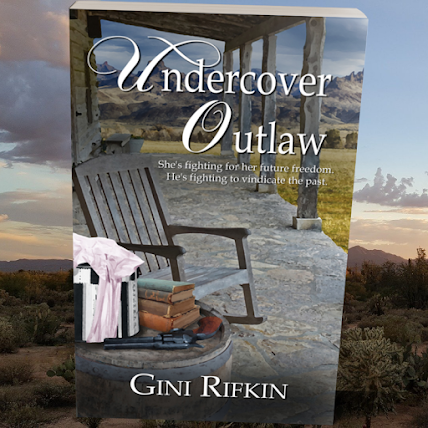 Undercover Outlaw is a quality written piece of literature that walks the fine line between a quest for justice and a thirst for revenge. I teetered between the two as the story took me on a journey mixed with romance and danger.

The leading characters, Trinity and Jesse immediately brought the book to life on page one. It was impossible to put the book down. I couldn’t turn the pages fast enough to see what happened next. I felt the instant connection between the two. In fact all the characters were well developed. It was easy to hate the town’s tyrannical leader. Hard not to love the townsfolk in Prairie Ridge.

The romance between Trinity and Jesse was more sweet than sensual but regardless they were definitely entertaining. I laughed when I read the word “dimwit. I haven’t heard that word in ages. My mother used to use that word.

Undercover Outlaw was a fast paced, plot twisting, emotional provoking story that pleased me greatly. I especially enjoyed the epilogue. I applaud Gini Rifkin for such a wonderful read. 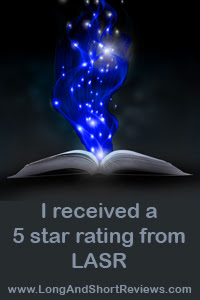 Trapped in Prairie Ridge by a flood, Jesse and Trinity’s feelings soon run as high and wild as the river. When Jesse is accused of murder, Trinity stands by his side, and they take on the town’s tyrannical leader. As the city cowers in fear, help comes from an unexpected source, but can it save Jesse from a hangman’s noose?

Posted by GiniRifkin at 9:57 AM No comments:

Steeped in history and fantasy:
A  medieval road trip you won't want to miss. 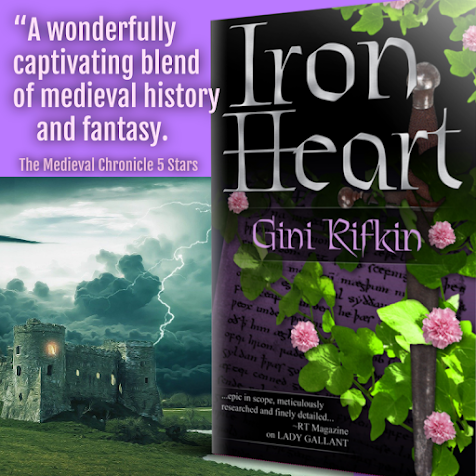 With the heart of a warrior and the soul of a poet, Faran Kilbraun travels far from home in search of the sword and shield of his ancestors. Protecting the ancient relics was his responsibility. Now, to regain his honor, he must recover the stolen artifacts and battle a life-long enemy.

Following the accidental death of her cruel husband, Leanora Wrenn is wrongly accused of his murder. Forced into exile, a small north shore island becomes her place of refuge. When Faran discovers Leanora's remote sanctuary, both their lives are changed forever.
Destined to become comrades-in-arms, they fight side by side. Ending up in one another’s arms, they find redemption and love.
Request Iron Heart here

Posted by GiniRifkin at 2:54 PM No comments:

February Give Away Books and Gift Cards. 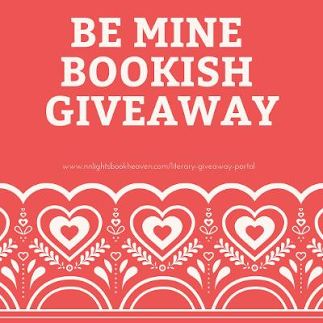 February, the month of Romance.
Yours can be filled with Books, Chocolate, and Gift Cards.
Enter NN Light's Huge February Contest.

Books include an e-copy of
Iron Heart. 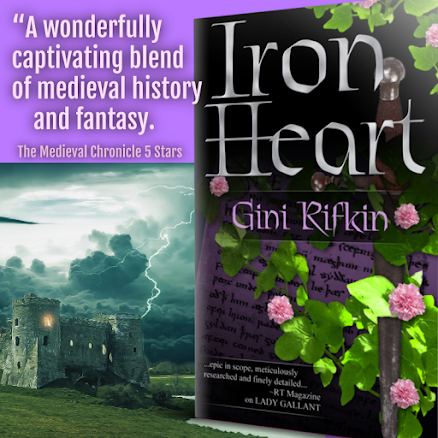 Posted by GiniRifkin at 2:12 PM No comments: