The pine tree riot flag and the Veterans Exempt flag

We've all heard about the Boston Tea Party rebellion. But two years prior to that there was the Pine Tree Rebellion.

The Pine Tree Riot was an act of resistance to British royal authority undertaken by American colonists in New Hampshire in 1772. 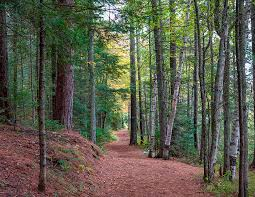 By the late 17th century the construction and maintenance of the huge number of ships required to build and defend the British Empire left few suitable trees in Britain. Eastern white pines from colonial New England were superior timber, and England needed them  to maintain Britain's navel and trading advantage. Laws were passed in North America making it illegal to cut down "any white pine tree of the growth of 12 inches of diameter" or face a fine of £5 to £50. Hence the small width of hardwood floors back then.

"Surveyors of the King's Woods" were assigned by the crown to mark the desired trees with a broad arrow symbol. The law caused more anger than the Stamp Act or tea tax. Mill owners rebelled and were arrested and fined. The next day the sheriff and his deputy were attacked and run out of town. The perpetrators were found and fined and rebellion ran high, planting the seeds for the Boston Tea Party and the revolutionary war.

The pine tree flag used in the rebellion was not new. This image had been around since the 1600's as a symbol of the colonies, especially Massachusetts. 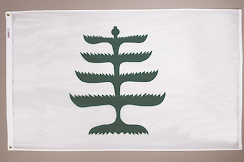 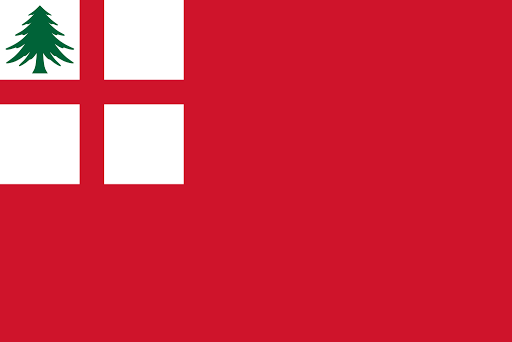 Later, the flag of New England came about with two prominent symbols: a pine tree and the red color. Other features, like the St.
George's Cross is not always displayed on the flag, but the pine almost always is.

George Washington then adopted the idea adding "An appeal to heaven" as he asked for Divine help to win the upcoming war of independence. 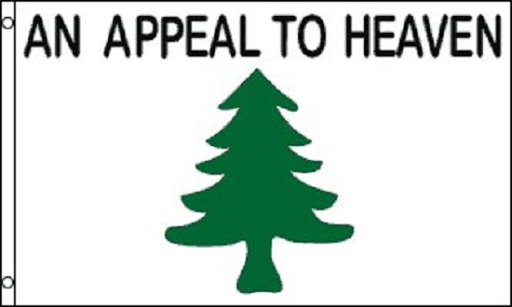 My favorite flag emerged during the War of 1812.

The battle of Plattsburg, also known as the Battle of Lake Champlain, was a major turning point in the war. The Plattsburg flag is also  known as the Veterans Exempt flag.

As the war raged on, a New York State militia group was formed in July of 1812, led by Captain Melvin Woolsey. The group was made up of Revolutionary War veterans who were otherwise exempt from military service due to their age, but who volunteered their service during the Battle of Plattsburgh. 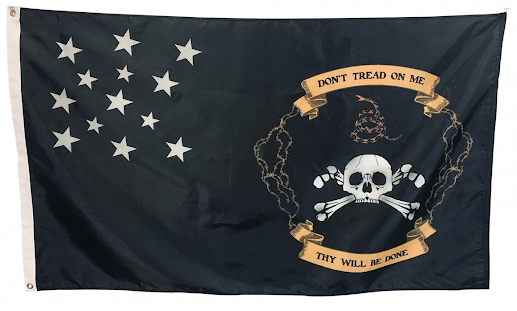 Still a mystery! A detailed description of the flag and its association with the Veterans Exempt group was published in the Plattsburgh Republican newspaper in 1812. Other than this single reference, no one knows the exact origin of this impressive flag.

This is not to be confused with the Gadsden flag named after the American general and politician Christopher Gadsden (1724–1805), who designed it in 1775 during the American Revolution.

And then there's the Culpeper flag flown by The Culpeper Minutemen, a militia group from Culpeper, VA that was formed in 1775 by the 3rd Virginia Convention to fight in the Revolutionary War 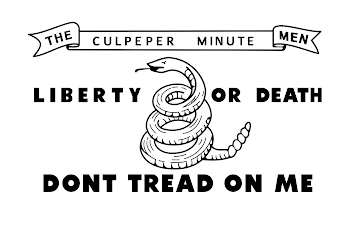 Sheldon was correct, flags are fun! 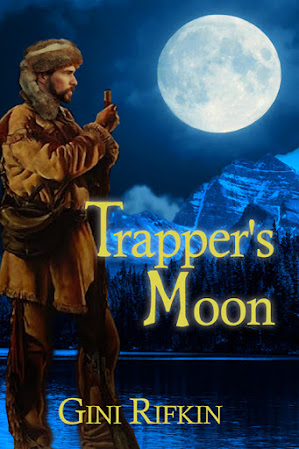 Kindle Purchase
Nook Purchase
As a free trapper, mountain man Kade McCauley is wary of the Hudson Bay Company. Their form of vengeance against those who are not part of the company can be deadly. When he and his partner are attacked, he fights back, only to discover one of his shots struck an innocent. A woman who touches his soul, and he will do anything to keep her safe.
While searching for her Native American tribe, Blind Deer crosses paths with Kade—with near fatal results. Once she is patched up, she decides it is safer to travel with him than alone Their uneasy alliance turns to genuine caring, but Blind Deer's past gets in the way, and she must choose between love or old obligations.
But nothing in life is carved in stone except the mountains, and those formidable peaks have been known to change the course of a man's life or a woman's.
Only 99 Cents for a wagon-load of
adventure and romance.
Kindle Purchase

Excerpt:
Sitting by the door of the cabin, Kade tipped his chair back against the wall, then he reached down to scratch the big dog lying at his side. “Where do you hale from, Blind Deer?”
Coming at her out of the blue, the question took her by surprise. She considered her answer. The Bitterroot Valley had been her home, but she had yet to make it back there in her current travels. Besides, why should he care?
“Where I am from depends upon whom you ask.” At her evasive 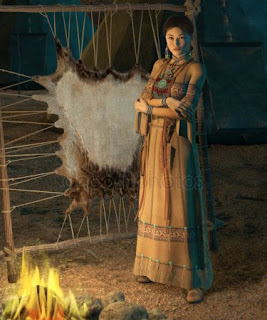 answer, Kade raised a brow in exasperation. Regretting her sharp words she continued. “Having a white mother, and an Indian father, the Salish say I am from the circle that overlaps. They think I am honored to walk in two worlds. The Missionaries say I belong nowhere, and I corrupt both worlds.”
“And what do you say?”
She hesitated before answering. Here was a question no one had bothered to ask her before. “I am just me. And for now I am where I belong.”
“Or maybe you’re a world unto yourself.” Kade tipped his chair forward, and the front legs thumped back down onto the floor.
Did he laugh at her? His expression was serious, and kindness lived in his eyes.
Kade McCauley seemed very different from most of the dogface white men she’d met.

Posted by GiniRifkin at 9:21 AM No comments: