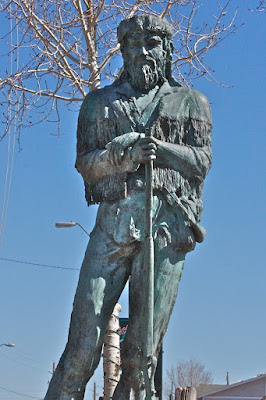 Born in North Carolina in 1787, William Sherley Williams may not have been the most famous mountain man, but he was one of the most interesting. Proud of his feats of daring, strength, and valor, he felt no need for protection, and often traveled alone earning him the name Old Solitaire, and Lone Elk.
The end of the revolutionary war was not the end of conflict or chaos, and heading west sounded like a good idea. In his younger years Old Bill was a preacher, bent on missionary work.
He translated the bible into the Osage language,

and and was the interpreter for the 1825 treaty between the Osage and the United States. But in the end, it was the Osage who converted him rather than the other way around.

He married an Osage woman named Wind Blossom, and fathered two daughters, Mary Ann, and Sarah. After that, even though he turned his back on the white man’s civilized ways, he sent his daughters to school in Kentucky. They both ended up married to the same man. First, Mary became the wife of John Allan Mathews. Upon her death, John married Sarah. They had a deep connection and  kept in close contact with the Osage people. 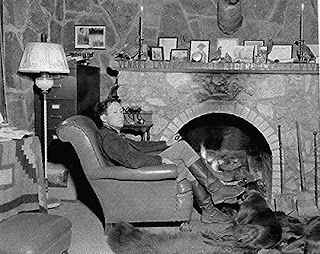 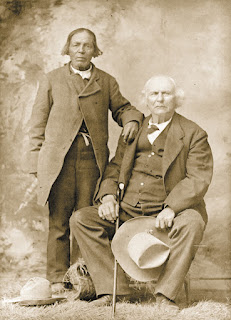 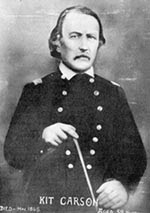 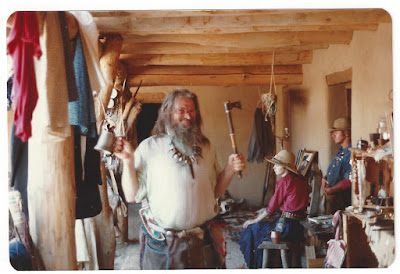 Uncle Dick Wootton as I knew him.


Old Bill traveled in esteemed company including such notables as Kit Carson, Uncle Dick Wooten, and John C. Frémont. But because he had a gift for languages, he spent more of his life with the varied Native American tribes than with other mountain men. A skilled trapper and natural born leader, he never sought fame or a captain’s title. He explored for the sake of exploring, and loved what he called “an innocent frolic”. He seemed to be of a dual personality, looked upon by some as treacherous and near crazy, and by others as kindly and trustworthy. Wherever he went, he was steeped in controversy, with a penchant for mischief, and mysticism, including the belief in reincarnation. 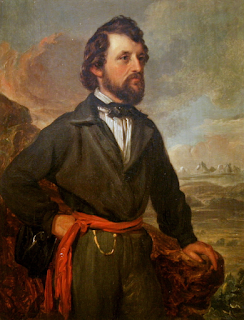 In November 1848, Frémont headed up the Transcontinental Railroad survey party. Their route to the west included crossing the treacherous Sangre de Cristo mountain range. By the time Frémont reached Bent’s Fort in Colorado, there was already a foot of snow on the ground. 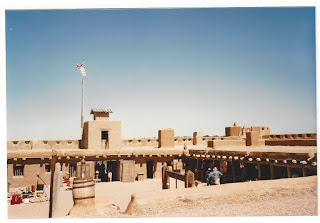 Here he ran into Uncle Dick Wootton, and asked him to be their guide over the pass, but was turned down. Moving on to Pueblo, Frémont next came across Old Bill Williams who agreed to give it a go. But as the unrelenting snow continued, with no signs of letting up, Williams eventually advised Frémont to turn back. 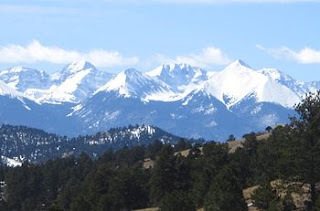 Unfortunately, Fremont continued on, and ten members of the expedition were lost to starvation and exposure. Old Bill's group not being among them.
(How it looks in good weather.)

Rather than admit to his own failings, Frémont blamed all on Old Bill accusing him of incompetence, premeditated treachery, and even cannibalism. Truth be told, they would have been in even more dire straights without him. Old Bill never got a chance to refute these terrible claims.

About two months after arriving in Taos with the splinter-group of survivors, he was killed by Utes in an area he often traveled. The army in Taos had recently been out "teaching the Indians a lesson" and when Old Bill crossed paths with the Utes they were in no mood to parley.

It is surmised the band of Utes who killed Old Bill did not recognize him at the time. Later when they realized who he was, the gave him a chief's burial.

Posted by GiniRifkin at 1:56 PM No comments:

Can a six-foot-tall female Fae Warrior from another realm, and a hunky ready for action ex-Army Ranger save the earth from invasion? 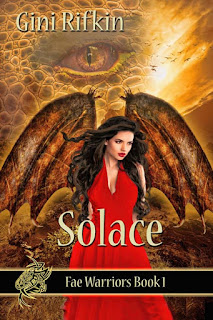 Adventure and romance clash headfirst in Solace, and although touted as a Sci/Fi/Fantasy, you won't have to leave earth, or learn a new language. The action takes place right here on earth. But villains will be villains, regardless of species. And no matter where they call home, heroes and heroines will always find love.

Available now, e-book or paperback at...
Amazon  and The Wild Rose Press

Solace Goodeve, one of Mother Nature’s favorite Fae Warriors, is assigned to Earth to help save the planet. Reptile invaders, disguising themselves as humans, are waging a takeover—and Mother is mad enough to eat asteroids. Solace is ready to prove herself as a warrior, but having a human for a partner is not in her battle plan—even if the man is rugged, ripped, and ready for action.

Army Ranger, Tanner Jackson, has seen his share of black op missions. The last one took a toll on both body and soul. Tanner isn’t looking for love, even though his new partner is six-foot-tall and drop dead gorgeous. However, after Solace shows him a new meaning to working undercover, he may have to reconsider that possibility.


There must be some mistake. The man striding toward her couldn’t be Tanner Jackson. Dressed in a black t-shirt, camo cargo pants, and rugged lace up boots, he looked ready for a special ops mission, not a day of wrestling with figures and scientific data. Tall and well-muscled, he appeared rock solid, like he belonged in the age of Athena. In fact, he seemed so overwhelmingly masculine, she worried he might not be human. That gave her pause. Had the Reps already established a man on the inside?

Posted by GiniRifkin at 7:22 AM No comments: