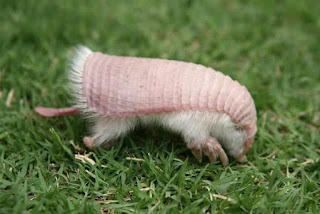 First described by R. Harlan in 1825, the Pink Fairy is the smallest species of armadillo. They have small eyes, silky white fur, a flexible dorsal shell, and a spatula-shaped tail which protrudes from a vertical plate at the blunt rear of its shell. 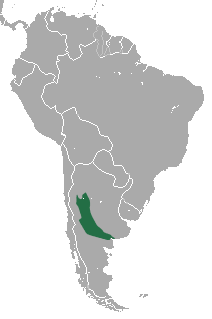 This desert-adapted animal is endemic to central Argentina and can be found inhabiting sandy plains, dunes, and scrubby grasslands. Their diet is mainly composed of insects, worms, snails, and various plant parts. 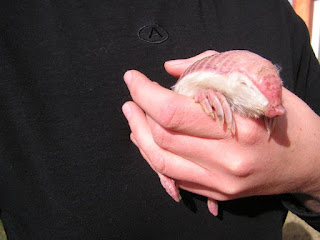 Pink Fairies caught in the wild have a poor survival rate in the best of conditions, and they die almost immediately in the hands of amateurs.

Hope this little guy makes it. 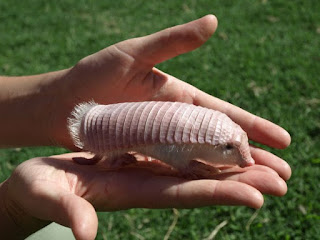 Their rosy shell acts like a radiator. By pumping blood in and out of it, the armadillo can raise or lower its core temperature. 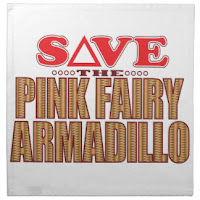 The conservation status for pink fairy armadillos is still uncertain, with the decline in population attributed to farming activities and predators including domestic dogs and cats.

Thank you to..
MARIELLA SUPERINA 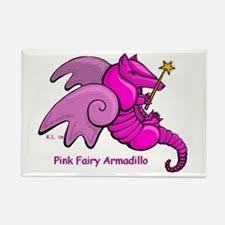