You'll be Thankful that you entered 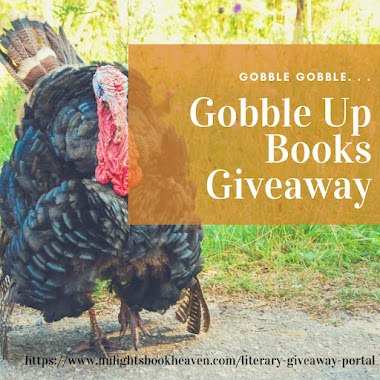 Over 30 prizes and books, you could win a copy of my award winning historical western romance.....UNDERCOVER OUTLAW. 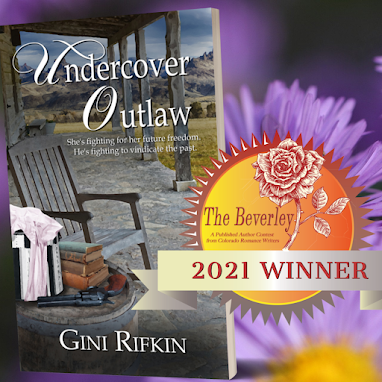 Trapped in Prairie Ridge by a flood, Jesse and Trinity's feelings soon run as high and wild as the river. When Jesse is accused of murder, Trinity stands by his side, and they take on the town's tyrannical leader. As the city cowers in fear, help comes from an unexpected source, but can it save Jesse from a hangman's noose?