The Berthoud Conservation Gardens has a special plant blooming this month, the Parry's Agave. 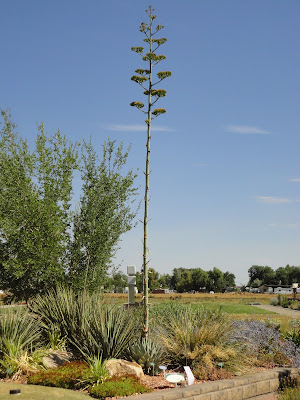 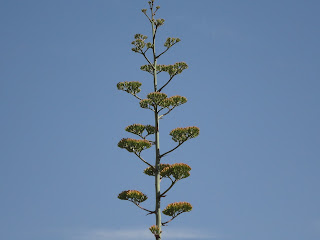 Each flowering plant has a giant stalk up to 20 feet tall, with 20 to 30 side branches. Each side branch produces hundreds of flowers.

The flowers are reddish in bud and bright yellow when open. 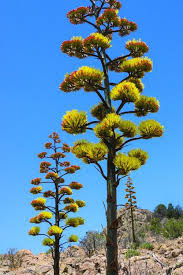 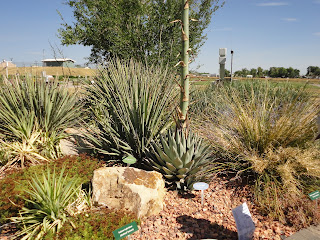 Beyond the obvious unique beauty, agaves grow in an interesting way.

Often called century plants, agaves live many years before flowering, after which they die :(


This succulent (not really a cacti) has been a source of human food and beverage for at least 9,000 years. 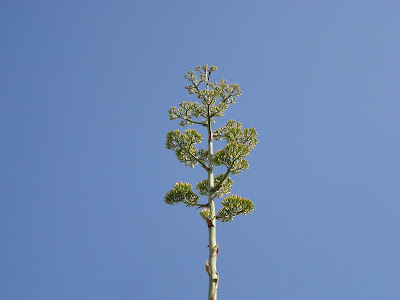 When an agave’s central bud is removed, the cavity fills with fluid. This nutritious juice is called aguamiel (honey water). When aguamiel is allowed to ferment it becomes an alcoholic beverage called pulque and when pulque is distilled it becomes mescal. Tequila is a high quality mescal produced only from the blue agave plant and grown only in limited regions of Mexico. 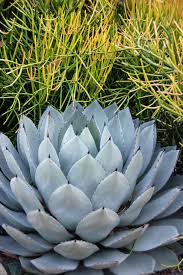 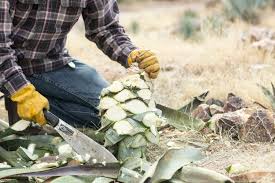 Sugars concentrate in the core of an agave just before flowering. If the leaves are trimmed away, the core can be baked or roasted. Native Americans of many Southwestern tribes pit-roasted agaves in an elaborate process that took three or four days of cooking!

The sweet meat is said to have a flavor of sweet potato, molasses, and pineapple, but is quite fibrous. Chunks of roasted agave were chewed and the tough fibers discarded. Roasted agave could also be pounded into cakes and dried for later use. 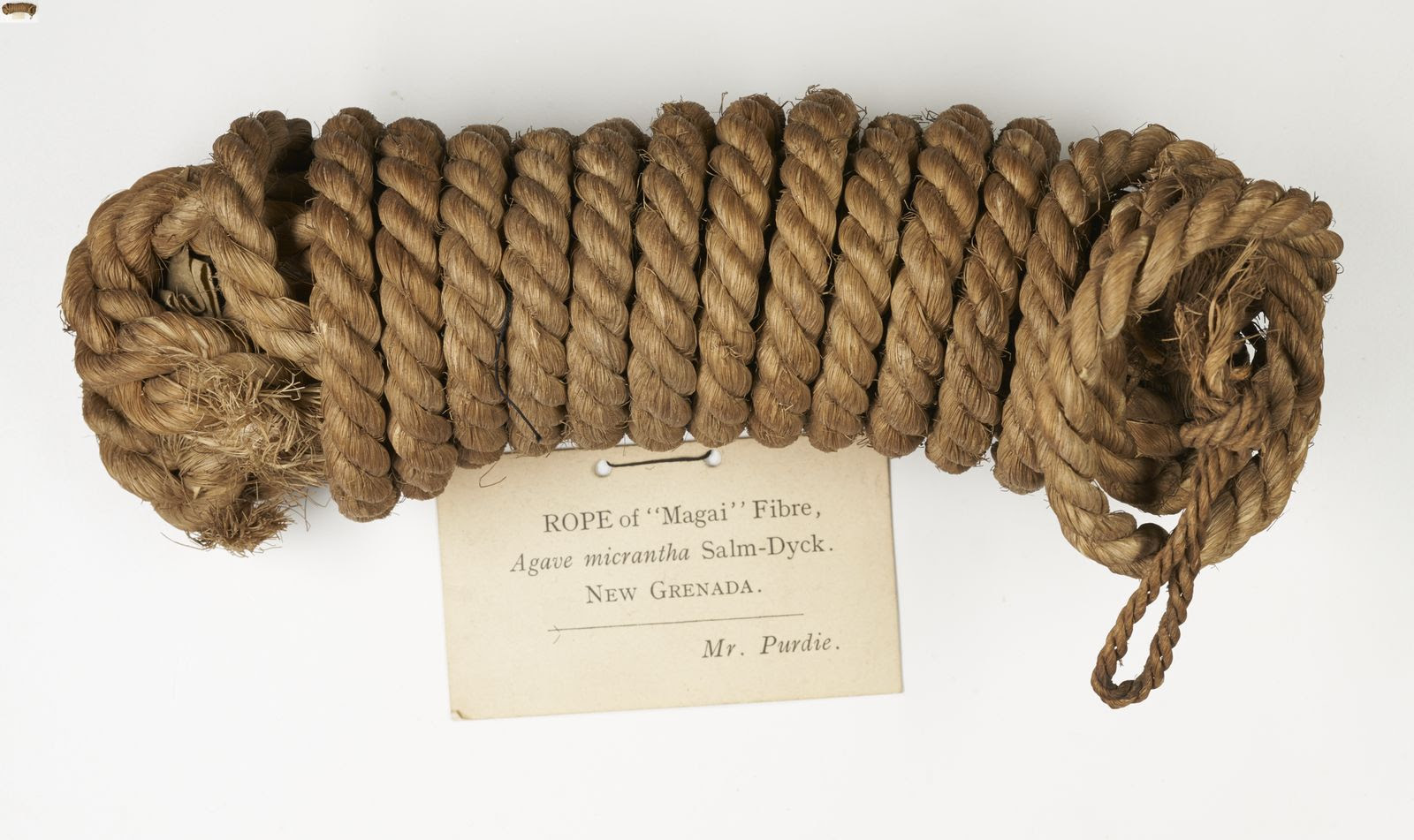 Read an Adventurous Historical Westerns while sipping your tequila.  Available in paperback, e-book, and audio.

Visit My Western Blog Page
Visit me at Amazon
Audio books at
See you around. 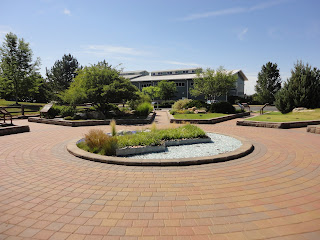 Posted by GiniRifkin at 3:25 PM