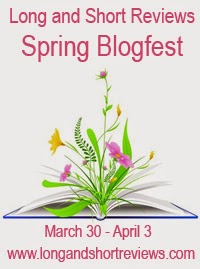 
Welcome to my blog.

For a chance at a $10 Amazon Gift Card:
please leave a comment at long and short reviews 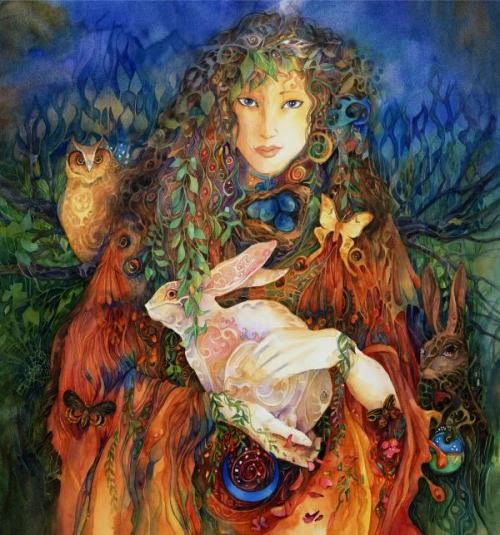 Bunnies, and Springtime,
and Colored eggs, oh my.

Spring, the very word means jump, and that is what is happening all around us. The Johnny Jump-up flowers are poking their heads up out of the earth, robin redbreasts are hopping about, and cottontail rabbits are leaping in the air—now Mad as a March hare is beginning to make sense. And speaking of rabbits, how did they come to deliver those brightly colored eggs?

According to the Venerable Bede, Eostre was the Saxon version of the Germanic Goddess Ostara. Her feast day was held on the full moon following the Vernal Equinox—almost the identical calculation as for the Christian Easter in the west. 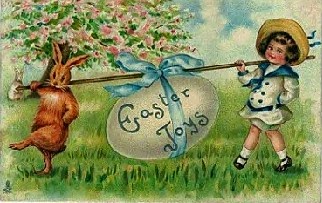 One popular legend is that the Goddess found a bird, wounded on the ground late in winter. To save its life, she transformed it into a hare. But the transformation was not complete. The bird took the appearance of a hare, but retained the ability to lay eggs...the hare would decorate these eggs and leave them as gifts to Ostara." Another myth states that one day, while sitting in a garden with her young entourage, a lovely songbird fluttered down to sit on Ostara’s hand.  She whispered a few words, and the bird was transformed into her favorite animal, the rabbit. 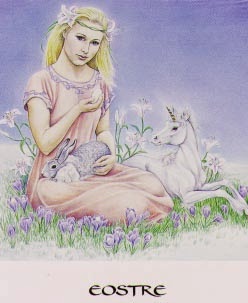 This delighted the children, until they noticed that the rabbit was trembling with fear and anguish. That's when everyone realized how unhappy the rabbit was at this transformation as it could no longer sing nor soar into the sky. 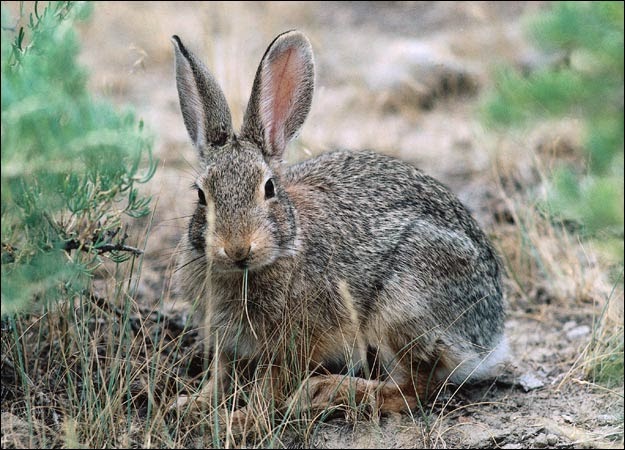 The children begged Ostera to reverse the spell, but having broken the "as ye harm none, do as ye will" rule, she found her power diminished to a point where she was no longer able to do so. The former bird must remain a rabbit for most of the year except at the onset of spring, when the power of the Goddess is at its height. 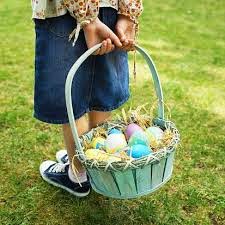 Then the rabbit can return to its bird-form for a short while and lay its eggs. In celebration of its brief freedom and to reward the children who asked Ostara to undo the spell, the rabbit carries its eggs to children throughout the world. 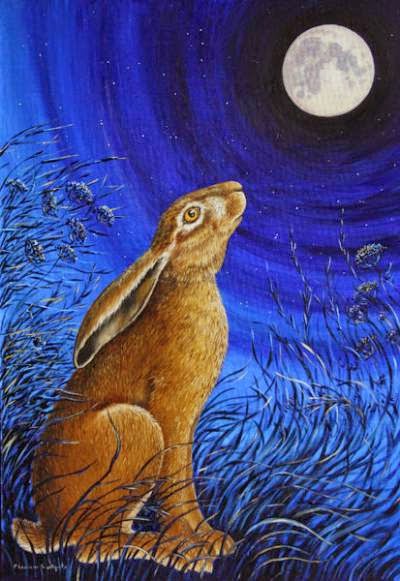 To honor the creature she had wronged, Ostara etched the outline of a rabbit into the full moon, where you can see it facing left. Thus it soars safely against the sky, far removed from the perils that threaten it down here on Earth.

Wherever you are when you look up, may you find magic in the Moon, and new beginnings in the Spring.