A BIT OF THANKSGIVING HISTORY 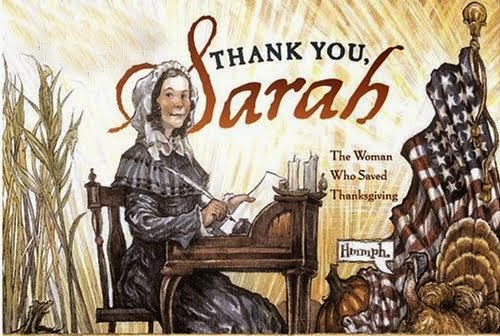 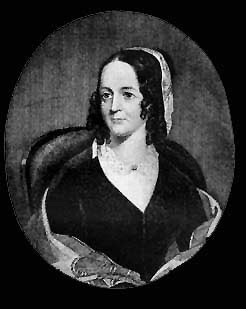 An American writer, an influential editor of Godey's Lady's Book, and the author of the nursery rhyme "Mary Had a Little Lamb", she also campaigned for the creation of the American holiday known as Thanksgiving. 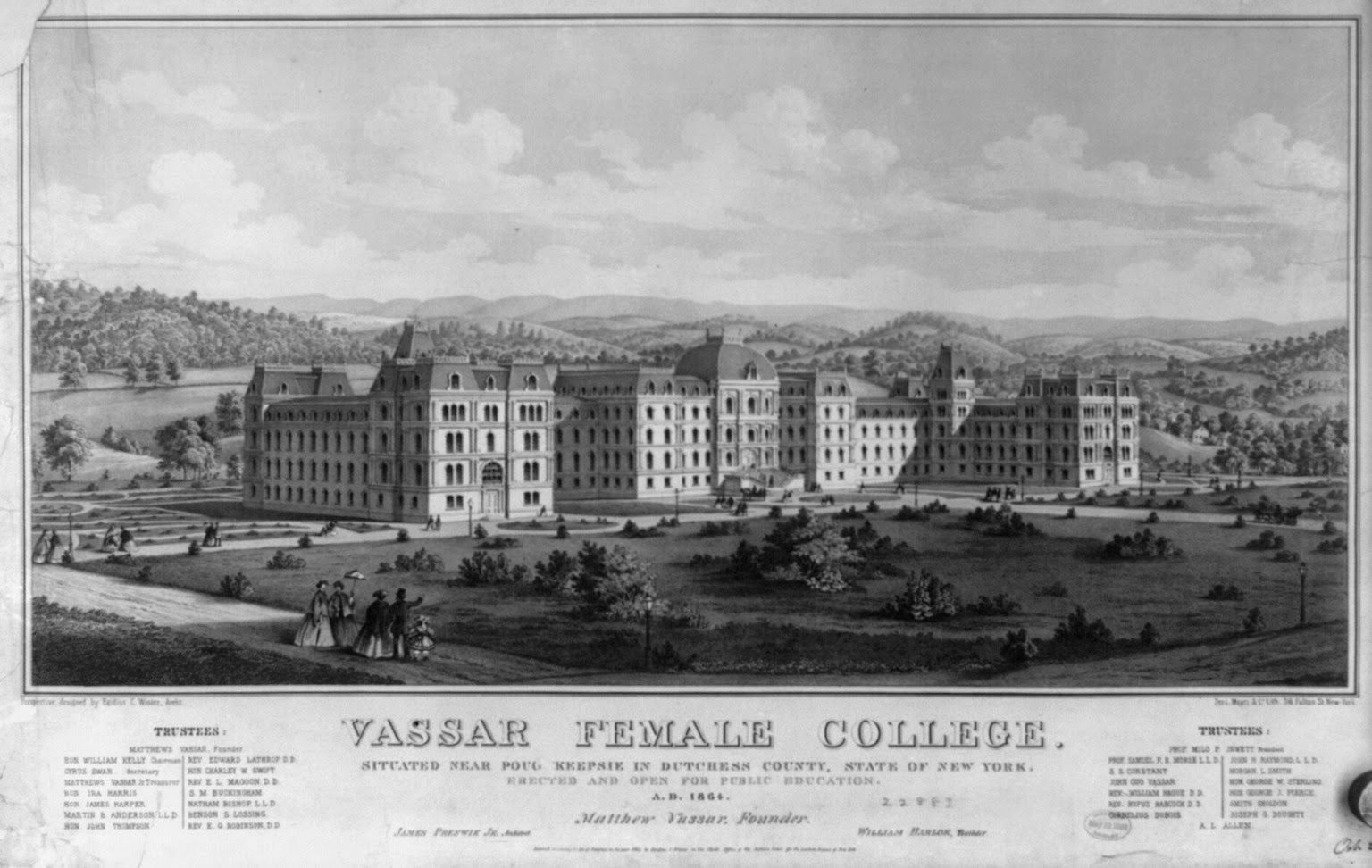 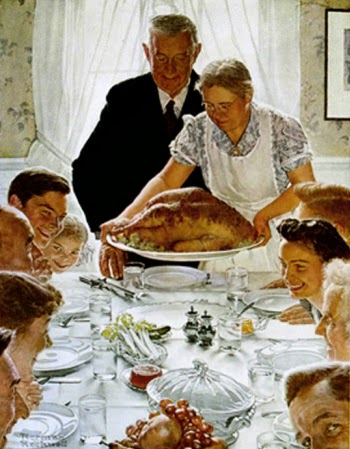 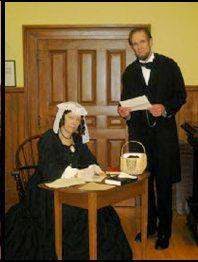 Never say die, she wrote letters to five Presidents of the United States -- Zachary Taylor, Millard Filmore, Franklin Pierce, James Buchanan, and Abraham Lincoln. Her initial letters failed to persuade, but the letter she wrote to Lincoln did convince him to support legislation establishing a national holiday of Thanksgiving in 1863. 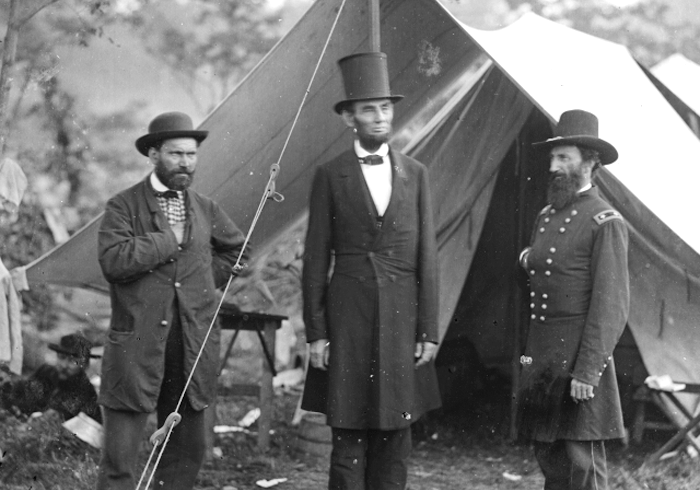 The new national holiday was considered a unifying day after the stress of the American Civil War. Prior to the addition of Thanksgiving, the only national holidays celebrated in the United States were Washington's Birthday and Independence Day. 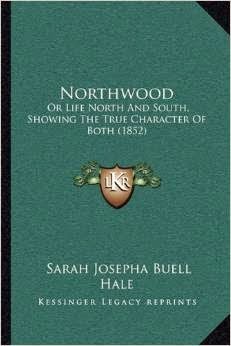 Her novel, published in the U.S. under the title Northwood: Life North and South, made her one of the first American women novelists and one of the first of either gender to write a book about slavery.
Hale wrote many novels and poems, publishing nearly fifty volumes of work by the end of her life. 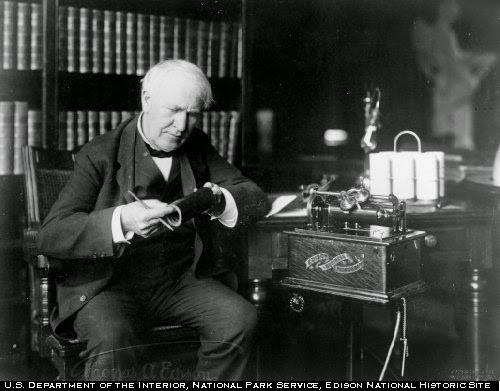 She retired
in 1877 at the age of 89. The same year, Thomas Edison spoke the opening lines of "Mary's Lamb": the first ever recorded on his newly invented phonograph. 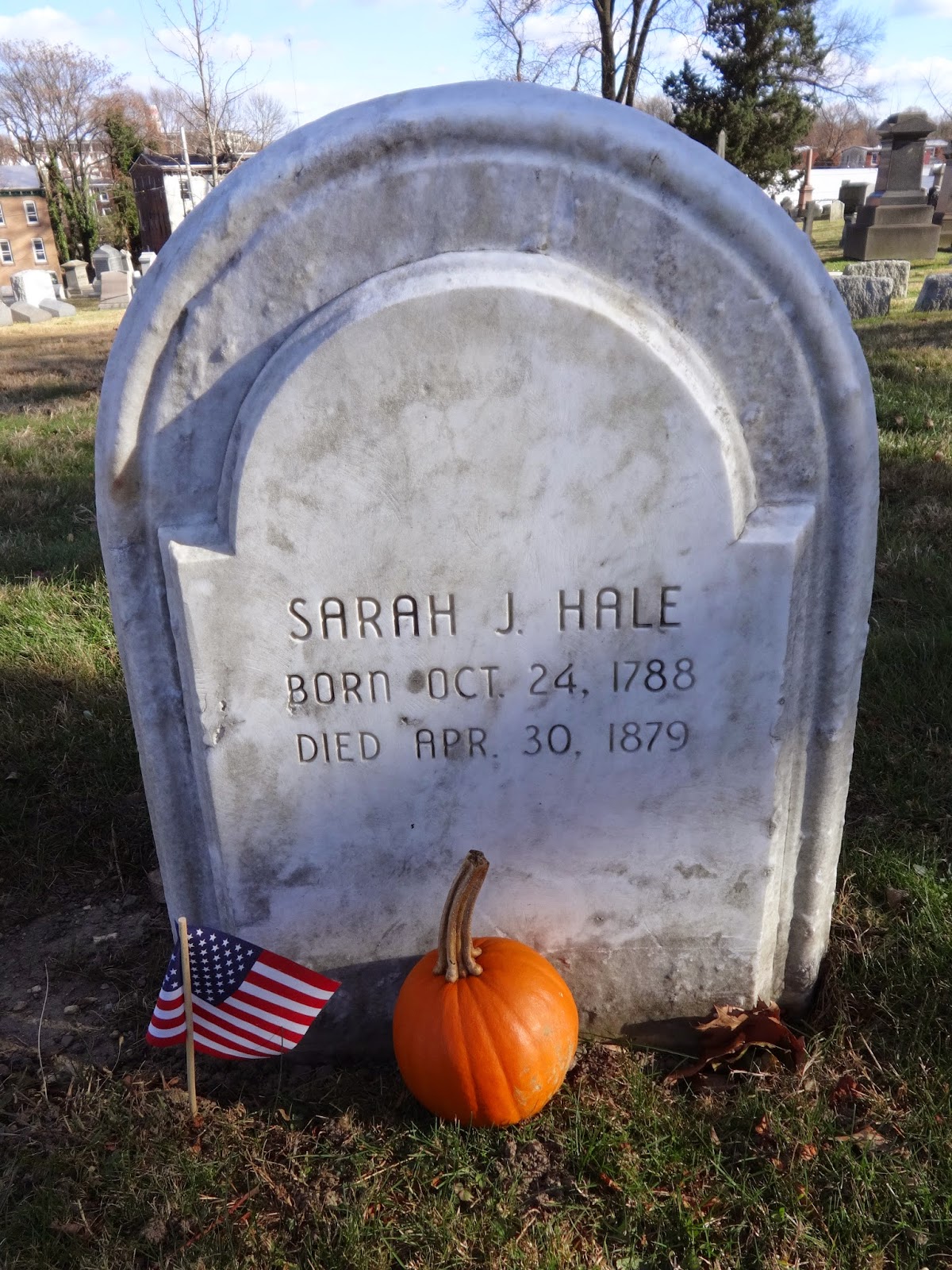 Hale died at her home, 1413 Locust Street in Philadelphia, on April 30, 1879.
So on Thanksgiving, please take a moment to remember Sarah. 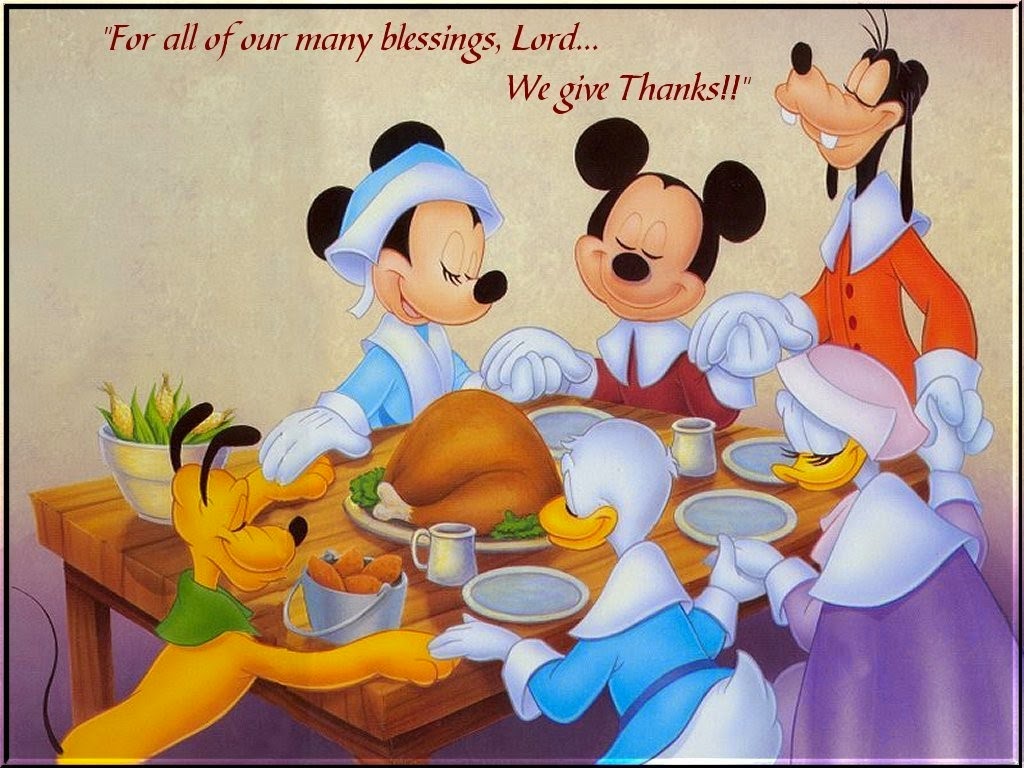 I hope you have friends and family at your side, and a prayer on you lips along with all your favorite food.

Posted by GiniRifkin at 2:12 PM