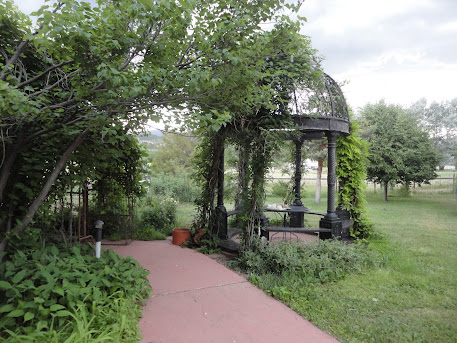 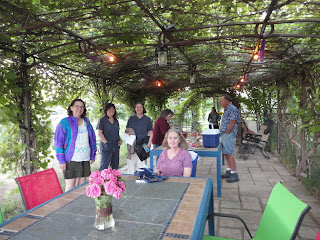 Thank you Barb and Steve for suggesting
Undercover Outlaw to your Book Club.
I was so excited to be invited to the meeting.     What a lovely and interesting group of readers---and the food was delish! Had fun discussing the nuts and bolts of writing, as well as those other fascinating topics. I was thrilled the members enjoyed my story enough to be interested in trying some of  my other books. Quite the memorable evening.
Get your copy here... 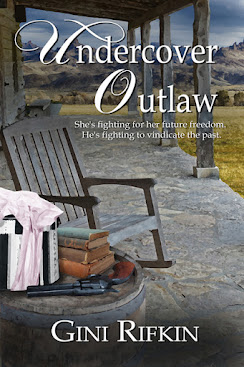 Blurb: Jesse is determined to track down the man who killed his brother in cold blood. Impersonating an outlaw, his quest for justice becomes a living, breathing, part of his soul.
Trinity is heading to Denver to escape her vicious guardians. When her stagecoach is robbed, Jesse kidnaps her, and all her well-laid plans collide with his, leaving them both in danger.
Trapped in Prairie Ridge by a flood, Jesse and Trinity's feelings soon run as high and wild as the river. When Jesse is accused of murder, Trinity stands by his side, and they take on the town's tyrannical leader. As the city cowers in fear, help comes from an unexpected source, but can it save Jesse from a hangman's noose?
Get your copy here...
#Authorslovebookclubs #historicalwesternromance 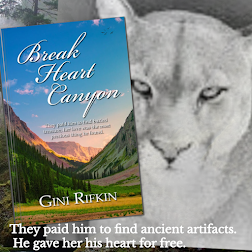 Will the total eclipse unite more than the sun and moon?