Just in time for a cozy read by the fireplace. 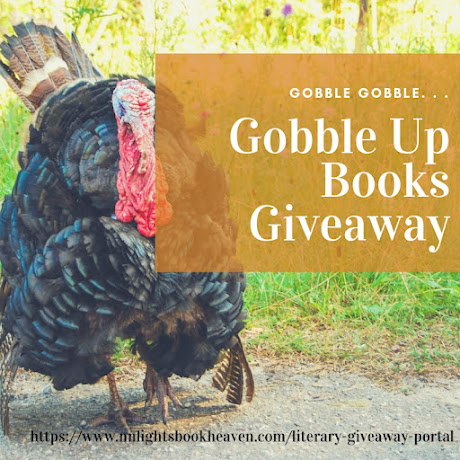 You could win a copy of The Dragon and The Rose a Medieval romance with historical accuracy and yet a Celtic mythical twist!

Four Stars: a masterful job of plot and character development /Between the Lines

This is an ENCHANTING story!/The Long and Short Review 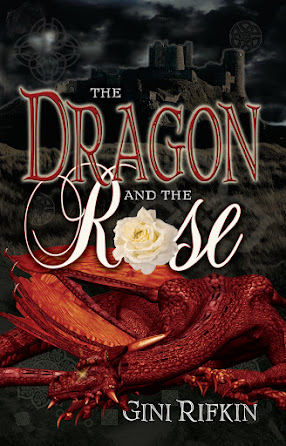 Sir Branoc Valtaigne, ordered to Northumbria By King William II, fights to keep peace along the Scottish border. A formidable battle-tested warrior, he honors his vows to God, king, and country, but a young woman’s smile may prove to be his undoing.
Martanzia Verheire, tricked into standing as good faith hostage for Flanders, seeks freedom from castle Bamburgh and love from Sir Branoc. As she clings to the Celtic dragon statue given to her by her mother, she leads them all to the brink of an era where true magic will be gone forever but where dreams can still come true. 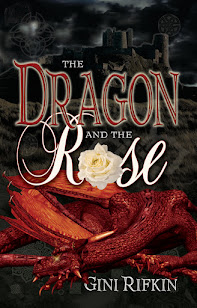 “Before this game is over, old friend, you shall know the fury of the beast you have created, and you shall tremble before his might. I will champion this day,” Branoc vowed, “and conquer all of my tomorrows.”

“Neither God nor man shall deliver unto this earth a dragon more formidable than the one known as Valtaigne.”

Posted by GiniRifkin at 9:46 AM