Make a Wish. The wishbone legend and tips on winning. 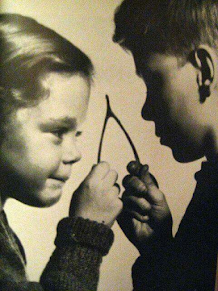 Remember waiting for the wishbone to dry out so you and someone else could make a wish and break it?  I sure do. The bone definitely wasn't lucky for the turkey, but down through the ages apparently several groups of people believed in the good fortune of the fragile bone. 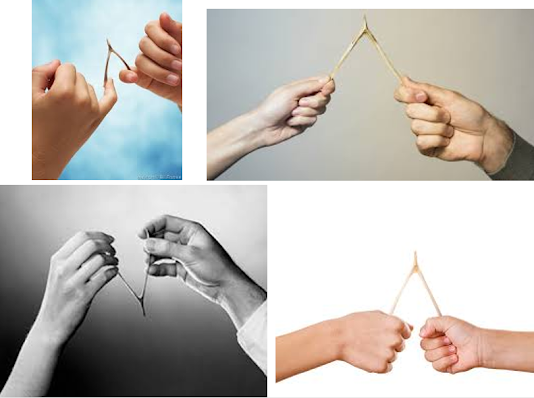 Apparently there are several different grips acceptable, as seen above. And the origin of the practice dates back more than 2000 years, to ancient Etruscans and Romans who attributed wish-giving powers to the dried wishbone of a chicken.

Fossil discoveries of recent decades have shown that some kinds of dinosaurs also had wishbones. In particular, those dinosaurs known as theropods: carnivorous dinosaurs that stood upright and walked — and ran — on two legs. ... This means the wishbone itself dates back more than 150 million years. 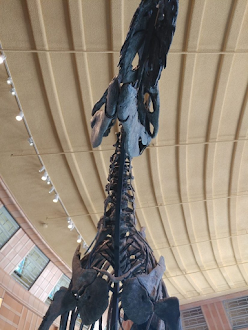 Can you see the wishbone!    Photo from Great Parks of Hamilton County
The tradition was apparently passed down through he ages from Romans to the ancestral English, who brought the ritual with them over to Plymouth Rock. With the abundance of wild turkeys the good luck superstition switched from chickens to turkeys.
Even today, the good luck legend lives on and jewelry resembling wishbones remains popular.

Hints on winning.
Be sure your hands are dry. Some people suggested spraying your hand with hairspray, (that sounds a bit like cheating!). Another tip, just grip your side and wait. letting your opponent do the work probably pulling up and out and breaking the bone on their side.
Oh no—what if the bone splits up the center into equal pieces, or breaks into three pieces? According to the wishbone rules, both people's wishes will come true!
No matter who wins, remember to always play nice...

My hero, Jesse, in Undercover Outlaw, could have used a little more
good luck when he was in jail, accused of murder. 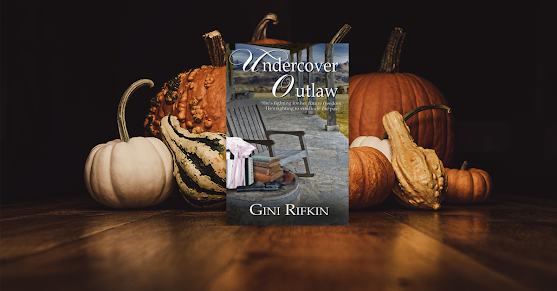 Jesse is determined to track down the man who killed his brother in cold blood. Impersonating an outlaw, his quest for justice becomes a living, breathing, part of his soul.
Trinity is heading to Denver to escape her vicious guardians. When her stagecoach is robbed, Jesse kidnaps her, and all her well-laid plans collide with his, leaving them both in danger.
Trapped in Prairie Ridge by a flood, Jesse and Trinity's feelings soon run as high and wild as the river. When Jesse is accused of murder, Trinity stands by his side, and they take on the town's tyrannical leader. As the city cowers in fear, help comes from an unexpected source, but can it save Jesse from a hangman's noose?

Posted by GiniRifkin at 1:07 PM