If the Fae Warrior Trilogy became a graphic novel

Don't we all dream of our stories becoming movies? We even know which actor and actress we would cast as the hero and heroine. We'd be thrilled to see our characters jump off the page into another medium.

Or how about a graphic novel,
or a Marvel comic?
For my Fae Warriors books,
the cast of characters, might look like this. 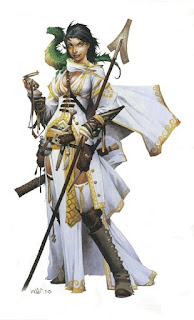 Solace, holds sway over Air,
spirit of the East 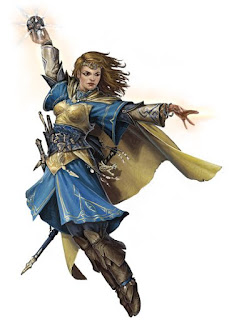 Bliss, an empath,
with the ability
to compel. 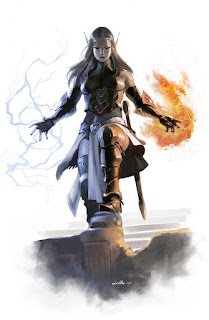 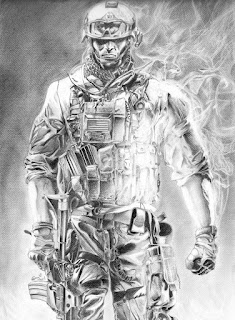 
Tanner Jackson, Ex-Army Ranger, Solace's partner,
fearless in the face of
the enemy---human or Reptile. 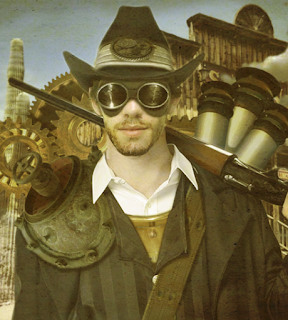 Nate Calhoun, cowboy/scientist. Bliss' partner and the inventor of the laser shotgun. 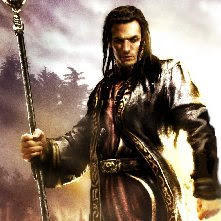 Malachi, Fae/sorcerer and Port's partner.
Defender of "white" magic, he has a score to settle with Thurax. 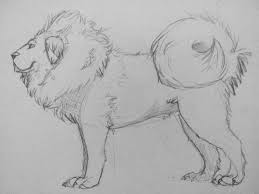 Noodge, a Rapran (short for Rapacious Ranivorous) the Fae's faithful companion. He faces down gnarly Reptiles without hesitation. 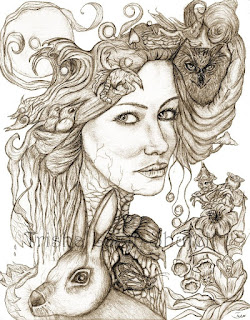 Mother Nature, a tough love parent, overseeing all as she fights to save her favorite planet, Earth. 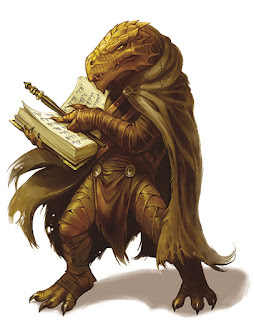 The Reptiles, alien creatures, primitive yet cleaver, with opposing thumbs, a penchant for weaponry, and a love for fighting.

Thurax, an otherworldly mercenary warrior, bred for fighting, and out for revenge as he seeks to lead  the Reptiles to victory. 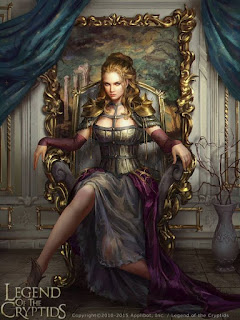 Xandora, obsessed with taking over planet Earth.
She's as insane as she is beautiful. 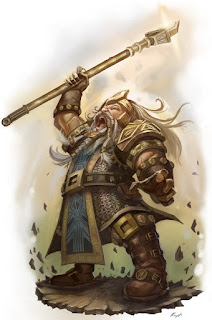 Hephaestus, god of fire and crafts, son of Zeus and henchman  to Xandora. 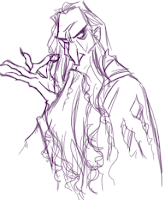 Gorlock, would-be wizard, turned to the dark arts, resentful, and at odds with Malachi.

I'm still waiting for Marvel comics to calls 😻, but you can read the Fae Warriors Trilogy in its original form, paperback or e-book. Join the adventure.

Portence available at...
AMAZON Barnes & Noble   Wild Rose Press
Until then Dream On....