To poison, or not to poison, that could be the question. 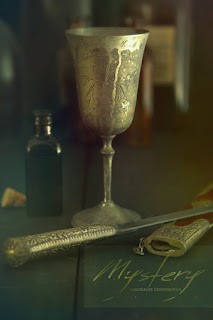 Looking for a different way to kill off a character in your book? How about tetrodotoxin. It's more toxic than cyanide, and can enter the body of the victim by ingestion, injection, inhalation, or through abraded skin.
Tetrodotoxin (TTX), a potent neurotoxin, derives its name from Tetraodontiformes, an order that includes pufferfish, porcupinefish, ocean sunfish, and

triggerfish; Also found in several other
aquatic animals such 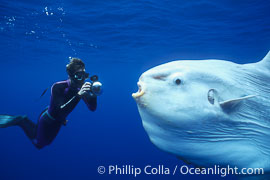 as the blue-ringed octopuses, rough-skinned newts, and moon snails. 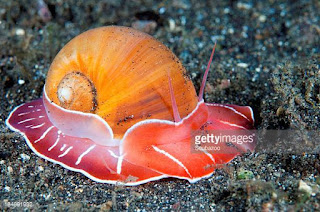 Moon Snails! How could a critter that sounds so cute be so deadly.


The mechanism of toxicity is through the blockage of fast voltage-gated sodium channels, which are required for the normal transmission of signals between the body and brain. As a result, TTX causes loss of sensation, and paralysis of voluntary muscles including the diaphragm and intercostal muscles, stopping breathing.

The therapeutic use of puffer fish (tetraodon) eggs is mentioned in the first Chinese pharmacopoeia. The Book of Herbs
The first recorded cases of TTX poisoning affecting 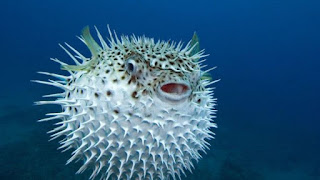 Westerners are from the logs of Captain James Cook from September 7, 1774.

On that date Cook recorded his crew eating some 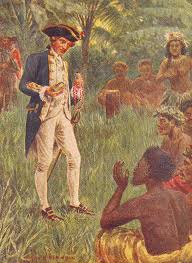 local tropic fish (pufferfish), then feeding the remains to the pigs kept on board.
The crew experienced numbness and shortness of breath, while the pigs were all found dead the next morning. In hindsight, it is clear that the crew survived a mild dose of tetrodotoxin, while the pigs ate the pufferfish body parts that contain most of the toxin, thus being fatally poisoned.

For your reference, symptoms typically develop within 30 minutes of ingestion, but may be delayed 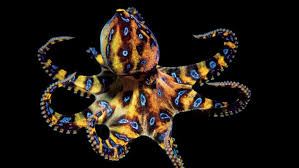 by up to four hours; however, if the dose is fatal, symptoms are usually present within 17 minutes of ingestion.
The tingling, prickling, or burning numbness of the lips and tongue is followed by developing, hypersalivation, sweating, headache, weakness, lethargy, incoordination, tremor, paralysis, cyanosis, aphonia (inability to speak), dysphagia (difficulty swallowing), and seizures.

The gastrointestinal symptoms include nausea, vomiting, diarrhea, and abdominal 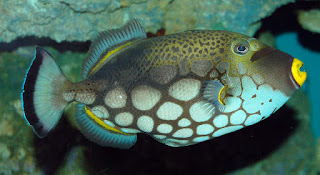 pain. There is increasing respiratory distress, speech is affected and paralysis increases, leading to convulsions, mental impairment, and cardiac arrhythmia.

Does your Villain have revenge in mind? TTX would seem the perfect poison. Although completely paralyzed, your victim may be conscious and in some cases completely lucid until shortly before death, which generally occurs within 4 to 6 hours (range ~20 minutes to ~8 hours).

If your character survives 24 hours, recovery without any residual effects will usually occur over a few days. 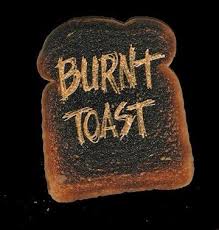 To save your hero, should he/she be poisoned, assure airway support, or if ingested, treatment would be to empty the stomach, and feed the victim activated charcoal to bind the toxin.


Forensic detection may be a concern or a help depending on whether you are the villain or the hero of the story. Tetrodotoxin may be quantified in serum, 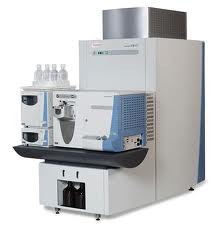 whole blood or urine to confirm a diagnosis of poisoning. And can be found using mass spectrometric detection following gas or liquid chromatographic separation.

The use of tetrodotoxin as a plot device for characters to fake death, or ambitious evil-does to cause death has been used in several books and films. But I'm sure your creativity can give it a new twist, and your mad scientist can find someway to refine its use, or your hero will find an antidote.

Posted by GiniRifkin at 9:26 AM 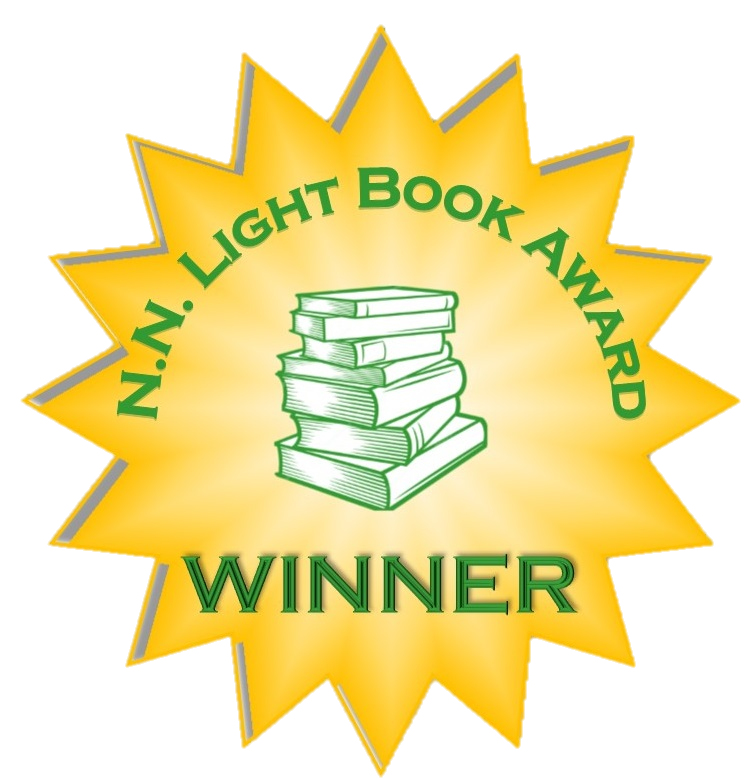 Best Fantasy Romance of the Year.