Why were barns painted red? 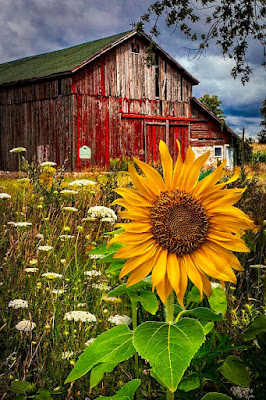 Centuries ago, European farmers would seal the wood on their barns with a tawny-colored oil derived from the seed of the flax plant. They would paint their barns with this linseed-oil mixture, often consisting of additions such as milk and lime. The combination produced a long-lasting paint that dried and hardened quickly.

Still in use, we have used linseed-oil and turpentine on many a wood fence. But where does the red come from? 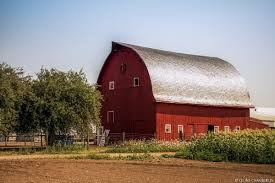 In the Old Country, "barn red" was more of a burnt-orange color not the bright, fire-engine red that we often see today. As to how the oil mixture became traditionally red, there are two predominant theories:

One theory, which I could have gone a lifetime without knowing, is that wealthy farmers added blood from a recent slaughter to the oil mixture. As the paint dried, it turned from a bright red to a darker, burnt red.

The other more likely theory is that farmers added ferrous oxide, otherwise known as rust, to the oil mixture. Rust was plentiful on farms and is a poison to many fungi, including mold and moss, which were known to grow on barns promoting wood rot. 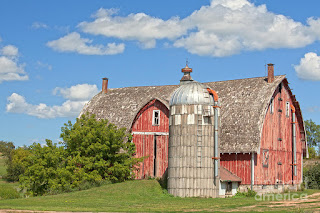 As European settlers crossed over to America, they brought with them the tradition of red barns.

Regardless of how the farmer tinted his "paint", having a red barn became the fashion. In the mid to late 1800s, as paints began to be produced with chemical pigments, red paint was the most inexpensive to buy. Red was the color of favor until whitewash became cheaper, at which point white barns began to spring up. 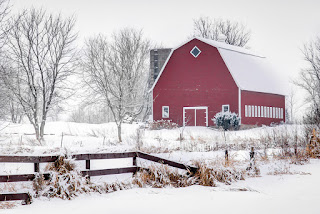 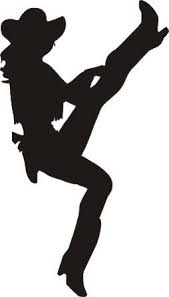