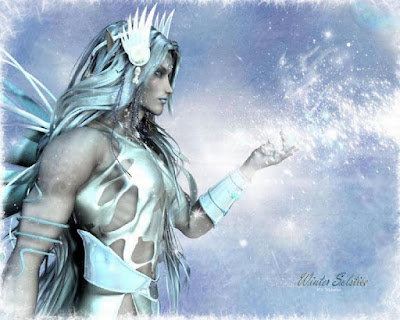 And Light shall overtake Darkness.

The Winter Solstice is the longest night of the year. Yet even as darkness triumphs, it gives way, and changes into light.

We turn the Wheel to bring the light.

We call the sun from the womb of night. 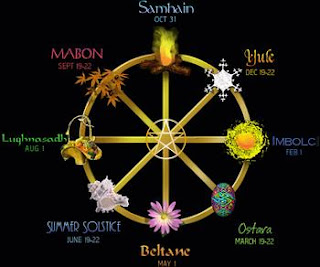 The winter solstice happens every year when the North Pole is tilted furthest – 23.5 degrees – away from the Sun, delivering the fewest hours of sunlight of the year. 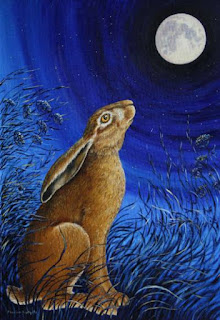 The shortest day of the year often falls on December 21st, but the modern calendar of 365 days a year - with an extra day every four years - does not correspond exactly to the solar year. The solstice can happen on December 20, 21, 22 or 23, although December 20 or 23 solstices are rare. This year it falls on 12/22/15 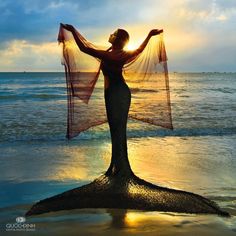 After Solstice night, we watch for the coming of dawn, rejoicing as the days begin to lengthen until the Summer Solstice. 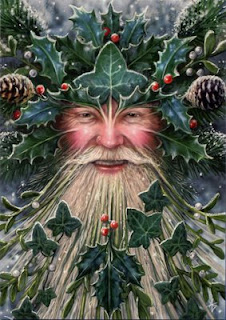 It is also the rebirth of the Oak King,
the Green Man, the King of the Woodlands.

The term 'solstice' derives from the Latin word 'solstitium', meaning 'Sun standing still'. On this day the Sun seems to stand still at the Tropic of Capricorn and then reverses its direction as it reaches its southernmost position as seen from the Earth.

Wishing you a Happy Winter Solstice
May this Holiday Season bring you
light and hope and humor. 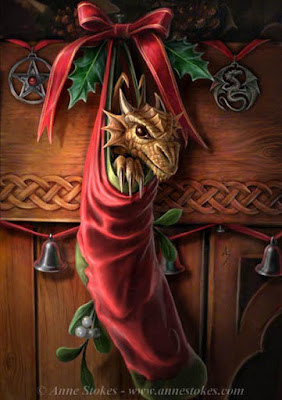