Proud to announce,
A COWBOY'S DREAM
and
LADY GALLANT
both nominated for the Reader's Favorite Award
from Still Moments Magazine. 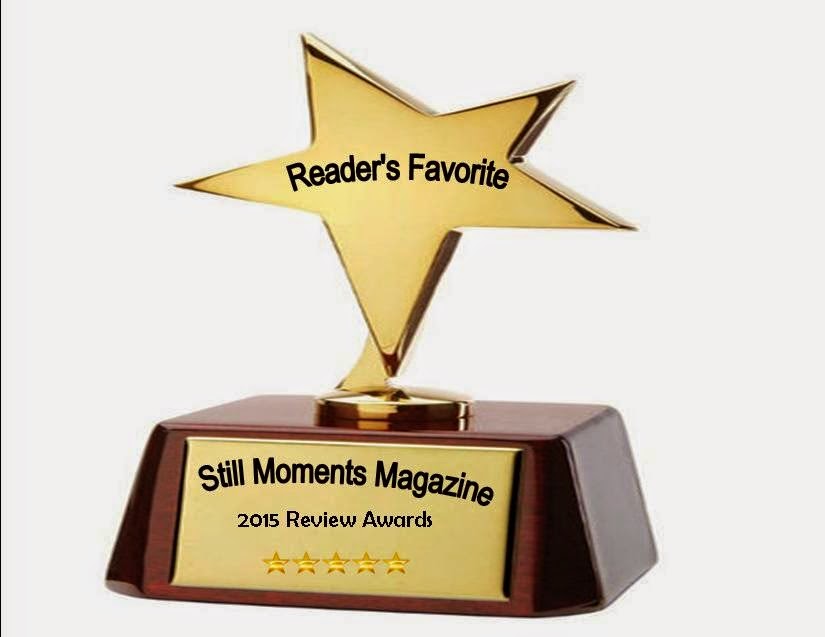 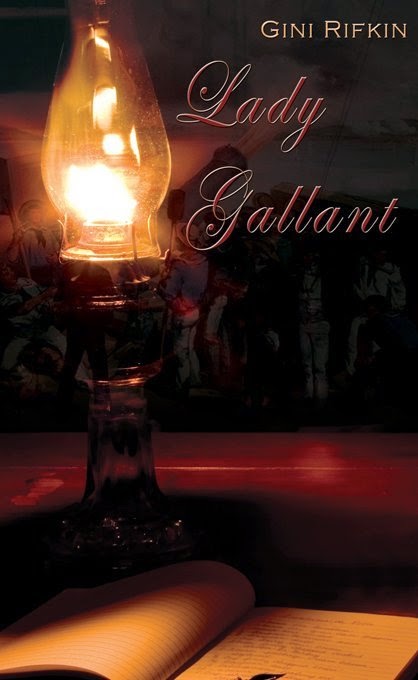 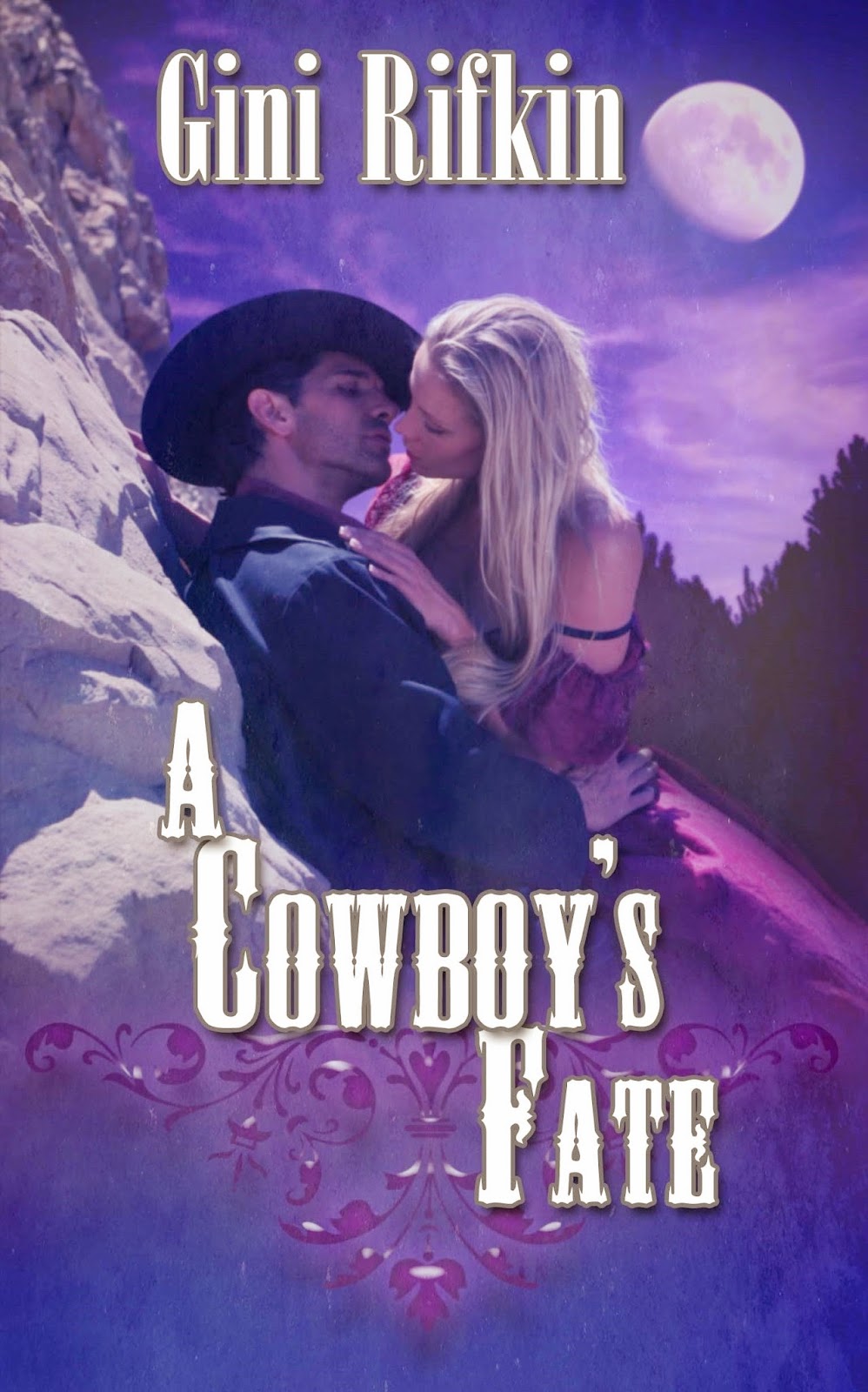 Both books available now
at Amazon
and Barnes and Noble

Disowned by her father and still mourning the death of her fiancé, Josephine Posey joins Florence Nightingale’s brigade of nurses bound for the Black Sea. Thousands of British soldiers desperately await these angels of mercy and a new life awaits Josie. Amidst the chaos of death and despair, she finds a spark of hope, lighting the flame once more inside her soul.

Kicked out of England for offending the Royal Family, Britania Rule heads for Leadville, in the Colorado backcountry. Passing herself off as a highborn lady, she pursues her dream of opening a parlor of spiritual enlightenment.

Cody James, her guide, thinks he must be half-crazy to hire-out to a female. But his luck at the gaming tables has run dry, and she’s his meal-ticket out of town. Betrayed by the only woman he ever loved, and shot and left for dead by a man he once called friend, Cody declares himself a loner.

Traveling side by side, they deny their desire for one another, but the Tarot cards say otherwise—and their hot night of passion confirms the prediction. Will love be waiting at the end of the trail? Or could Cody’s past destroy their future?

Posted by GiniRifkin at 7:18 PM