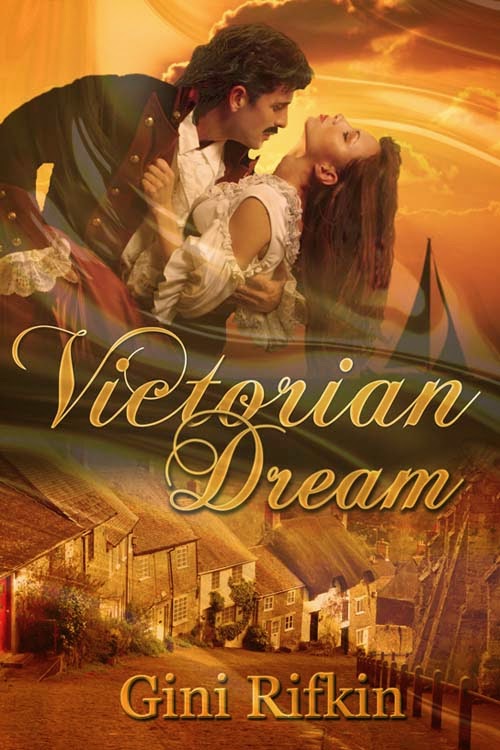 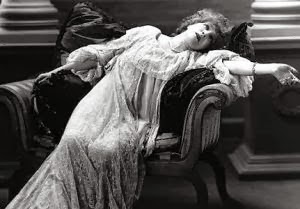 It seemed to take forever to write,
won't you please download a copy at...

Beautifully written. This charming and emotion packed story is a must read: Darlene at Still Moments Magazine.

Nicely spiced with an underlying sense of mystery and danger. The attraction between Trelayne and Walker is nicely developed, and the author does an excellent job of putting you inside each character’s heart and mind. Night Owl Reviews

Emotionally scarred by the death of his wife, Yankee sea captain Walker Garrison bans romance from his personal manifest, shipbuilding is his only passion.

When one of Walker's crew turns up dead he sets sail for England. But, after meeting his new partner's daughter, protecting Trelayne and not falling in love with her may prove impossible.

Excerpt: One
“That’s some hat you’re sporting,” Walker said.
His unexpected comment took her off guard, leaving her confused. “You don’t like my new hat?”
“I didn’t say I didn’t like it, just that it was really something.”
“That’s a bit vague. Something can mean good or bad.”
He canted his head and studied her more thoroughly. “It’s unique, I’ll give you that.” He flicked a finger at the bright bow and scarlet ribbons cascading down one side of the creation. “And unexpected.”
“Do you like surprises?” Trelayne ventured.
“Not generally,” he admitted. “But I do like discovering new things, taking my time, savoring each revelation, wondering what will come next.
Capturing her left hand, he toyed with the buttons on her glove. Entranced, she waited restlessly, conjuring naughty images of what he might try to discover next. One by one, he slipped the buttons free, splaying open the soft leather. Cool air slipped beneath the material as he rolled down the top, exposing her skin.
The pulse in her wrist jump beneath the pressure of his fingers. Raising her hand to his mouth, he whispered something, but she couldn’t catch the words, only the feel of his breath on her bare skin. He lowered her hand, and little by little peeled the kid leather away, turning it inside out, sliding the softness over her knuckles, down her fingers, off the tips. She wished he would undress the rest of her just as completely and slowly—oh so slowly, one little piece of clothing following another.
“Your fingers are cold, Trelayne,” he said, cozying her bare hand between his strong warm ones. “But I’ll wager there’s fire in your heart.”
Speechless, she strangled the moan threatening to escape her. There was fire in more than just her heart, and it was near to burning out of control. Was it proper for a woman to ravish a man? For that was exactly what she wished to do.
A hint of smile lingered on his mouth, but his eyes darkened, and there was nothing humorous about the way his gaze made her feel.
She wished to speak, but words escaped her. Rarely at a loss as to what to do or say, she tried to recall what she’d been taught in deportment about keeping up lively conversation and witty dialogue. Nothing came to mind to cover a situation in which her body ruled her mind. All she could think about was what it would be like to kiss this man, make love to this man, be naked beside this man.
“Fires can be dangerous,” she murmured.
“Yes,” he agreed. “Especially the ones that burn long and slow and incredibly hot.”
Illustrations from the books she read in secret seared across her mind—scandalous, wonderful imaginings.
He leaned in closer. She swore he was about to kiss her, could feel his breath and the tiniest tickle of his mustache as his mouth hovered oh so near her lips. Then he straightened, his expression one of confusion, even consternation. He looked like a man delirious with fever, just come to his senses.
“We should find the others,” he suggested, releasing her from the spell she was under.
It was the last thing she wanted. Couldn’t he tell, didn’t he know?
“Out of all the wonders here tonight,” he reassured, “spending time with you is what I shall remember most.”

“Have I missed the first waltz?” Walker asked, escorting Trelayne to the center of the room.
“No. I’ve allowed none to be played, and my poor guests are near to the point of exhaustion from quickstepping about the room.”
He gave a chuckle, taking a step backward, his gaze gliding over her from head to toe. “You appear to have held up beautifully.”
As they stood before one another, a hush blanketed the room. It was one tiny moment, filled with a lifetime of anticipation. Coming to her senses, she caught Penelope’s attention and nodded toward the orchestra. Her friend rushed toward the musicians, nearly tripping on the hem of her dress. The lilting strains of Tchaikovsky soon swirled through the air like a welcoming breeze, and her guests issued playful hurrahs and hurried to find their partners.
Captain Garrison, male elegance infused with animal-like grace and strength, swept her into his arms—and into a dream come true.
When he solidly placed his hand at the small of her back, a tingling sensation shot straight up her spine to the roots of her hair. The resulting effect was more potent than wine. She was dizzy with desire, giddy with happiness. She must remember to breathe.
They stood so close, only their clothing and the heat of their bodies between them—a glorious temptation, just beyond reach. Teasing and taunting, it was a fleeting taste of what she yearned to partake of fully.
“I’ve thought a time or two about holding you in my arms,” he admitted, in a husky voice. “It feels even better than I imagined.”
“What other thoughts have crossed your mind?” she dared to ask, finding the courage to stare up at him.
His eyes crinkled at the corners, but his gaze held passion as well as mirth. “Things a man ought not discuss with a lady.”